Midweek football clashes at the Swamp 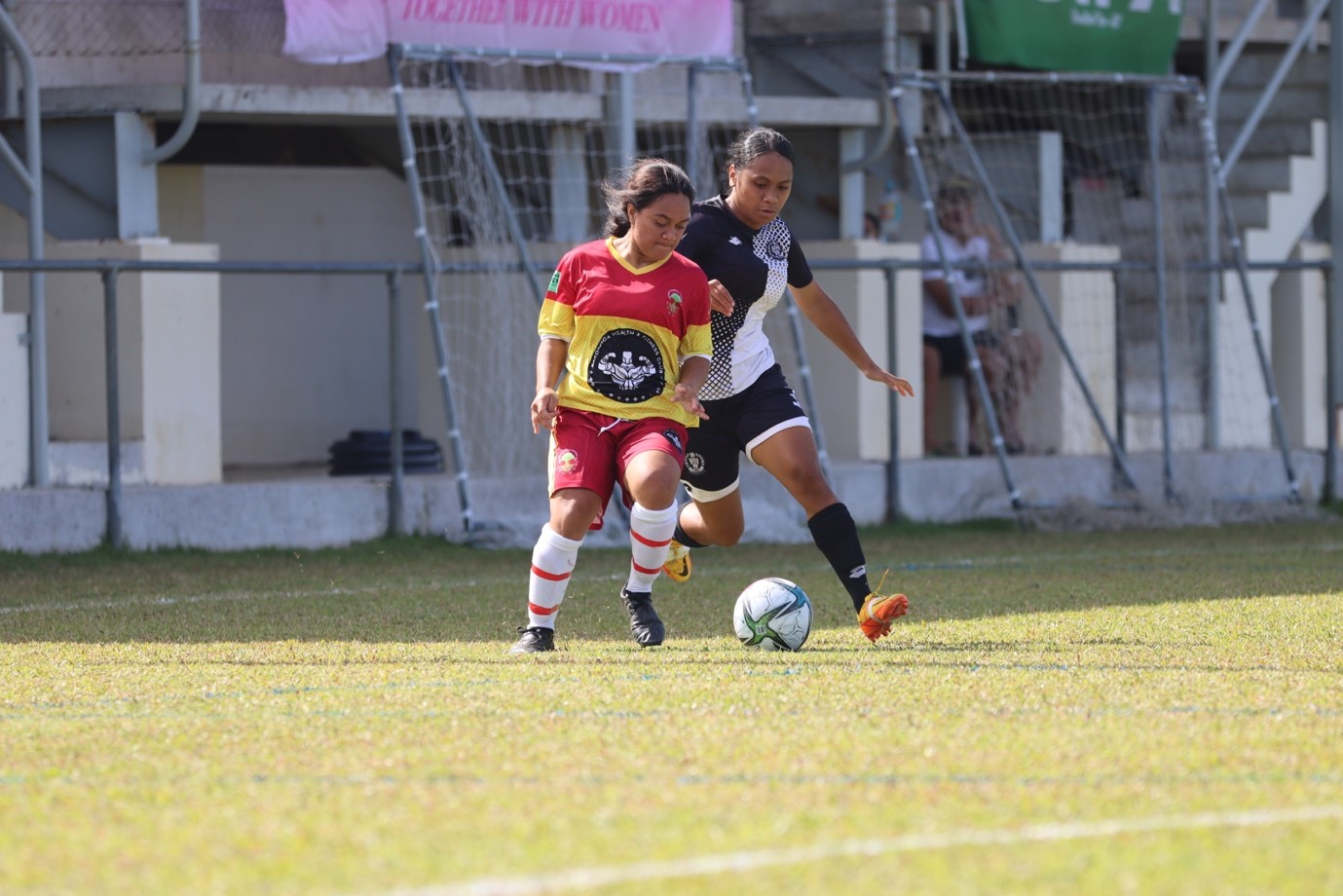 The Swamp will be buzzing with football fans this mid-week as Avatiu FC will be taking on Matavera FC in their final preliminary round match.

In the Islander senior women’s match this afternoon, Avatiu’s golden girls will be going all out for a win against Matavera’s ever improving ladies. The latter won when the two sides met in the first round.

In the second round of the Rarotonga Football competition, Avatiu has certainly found their feet and will be hungry for success. They will be sure to give Matavera’s maidens a hard time, but anything can happen this last match between the two teams.

Matavera’s Sarah Enoka along with Kimberly Uini will be their key players upfront. Enoka and Uini can be a threat to Avatiu defenders especially in the counter attack.

Matavera have to be wary of Avatiu’s Nicole Tiaore and Ina Tuaine who will be spearheading the home team’s attack. These two along with their midfielder will be a thorn to Matavera defence.

Tomorrow in the Tower Insurance premier men’s division match, Avatiu’s golden warriors will be looking to replicate their round one performance to get their second win against Matavera this season.