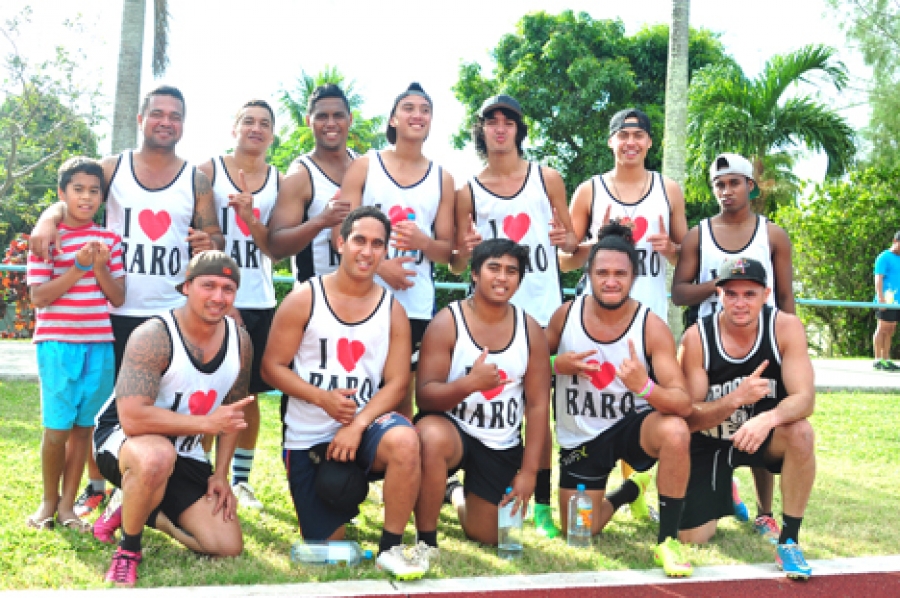 The Cook Islands Touch Association (CITA) has shifted its focus on the domestic season opener and the Boxing Day tournament later in the year.

After a successful Cook Islands Games tournament last week, the association is hoping for another successful campaign in their coming 2015/16 season.

Vaka Te Au O Tonga (TOT) took out the games gold medals on Saturday in both the men's and women's division. CITA president Daphne Brown was pleased with the competition level at the CI Games, adding the tournament was a good platform for the players to build on for upcoming events.

“We were also impressed with the national reps that took part as well as the new players that played for their respective vakas,” Brown said.

“Overall, we had a very good competition and having the national reps playing for their respective island teams really lifted the game.”

Brown said they were now focusing on the national touch league, which will run for three months.