Undersea internet cable is all ready – bar the talking 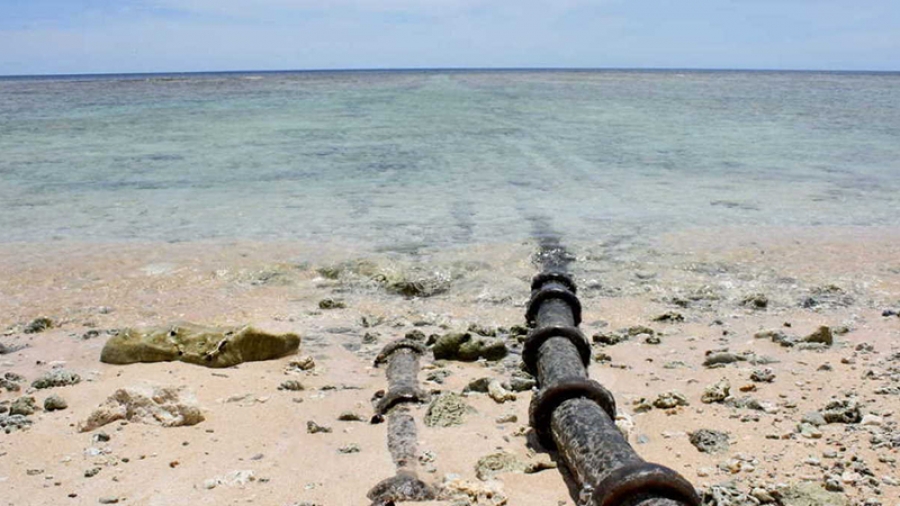 The Mantua cable, where it lands ashore at Rutaki in Rarotonga. 20072710

All internet retailers are to pay the same for data on the new cable.

The new telecommunications competition commissioner is just one of those looking forward to the switch-on of the Manatua Cable – so he can jump on a plane to Cook Islands to work from here.

Commissioner Bernard Hill says until that happens, it’s not yet practical to be based here full time, while working with officials in Wellington, and parties elsewhere around the world.

Just last week, he said, he missed a painstakingly-scheduled video-conference with intergovernmental organisations whose consultants are as far away as Indonesia and Nigeria, because access to his Cook Islands Government webmail went down.

That was typical of the difficulty working on Cook Islands internet services, for now, he said.

Hill is overseeing the new telecommunications market, to make sure consumers and new market entrants are treated fairly by the network monopolies that own the infrastructure.

The Manatua Cable is “live and ready for service” but local internet users will have to wait a little longer before using the service.

Leaders of the four nations behind the Manatua One Polynesia Cable Project have accepted the cable from turnkey supplier and submarine cable leader, SubCom.

Following final checks and preparations by the four operators managing the project, the system was deemed officially “ready for service” last week.

“This project is the dawn of a new era of cooperation and collaboration across Polynesia. I am so proud of the work undertaken by Avaroa Cable and their partners in the other countries. It is the perfect model for the future of our region.”

But local operator Avaroa Cable Ltd, which is responsible for this end of the Manatua Cable, is still agreeing terms with phone and internet provider Vodafone, and other internet and mobile phone market entrants are lining up behind them.

Vodafone chief executive Phillip Henderson said the wholesale prices they would pay for data were “currently confidential”, but commercial negotiations between the two parties for the use of cable internet were progressing well.

“I expect there will be an announcement in the not too distant future,” he added.

In the meantime, the two companies are working together to test traffic on the Manatua Cable.

Scarbrough confirmed a number of potential new market entrants had approached them for information about the cable and they had provided this.

“Avaroa Cable Limited is committed to non-discriminatory pricing which means all our operator customers will receive the same pricing.”

Manatua Cable consortium is a collaboration between the governments of Cook Islands, French Polynesia, Samoa and Niue.

The cable connects Tahiti and Bora Bora in French Polynesia, Rarotonga and Aitutaki in the Cook Islands, Niue and Samoa. It is the first submarine cable in the Cook Islands and Niue, which until now have relied on satellite connectivity.

Once operational, the Manatua cable is designed to provide service for at least 25 years.