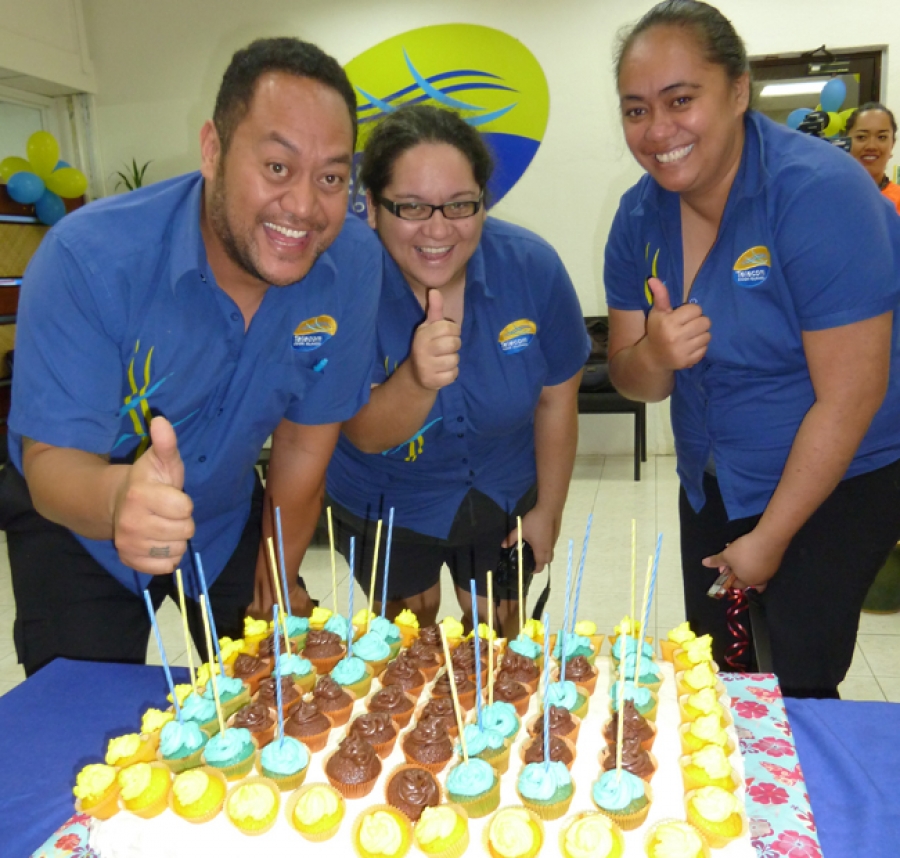 Telecom New Zealand has entered into an agreement to sell its 60 per cent stake in Telecom Cook Islands to Digicel for about $23 million.

The agreement is subject to a number of conditions and is expected to complete by May 31.
Digicel, which operates in 32 markets worldwide, has also released a statement confirming the agreement.
“Subject to the satisfactory conclusion of the conditions of sale before May 31, 2014, Digicel will acquire Telecom New Zealand’s interest in the incumbent telecommunications provider in the Cook Islands. The other 40 per cent of Telecom Cook Islands is owned by the Government of the Cook Islands,” Digicel said.
Providing the conditions are met, the sale will see an expansion of Digicel’s Asia Pacific business to the Cook Islands, said Colm Delves, Digicel Group’s Chief Executive.
He said Digicel Group has operations in six Pacific Island markets, as well as a thriving business in Australia and New Zealand to service the Pacific Island Diaspora community.
“We hope to bring the same standard of world-class service to the people of the Cook Islands and look forward to partnering with the Government of the Cook Islands in this exciting expansion,” Delves said.
The conditions of sale are not yet known, but the Cook Islands Government does have first right of refusal on the shares being sold.