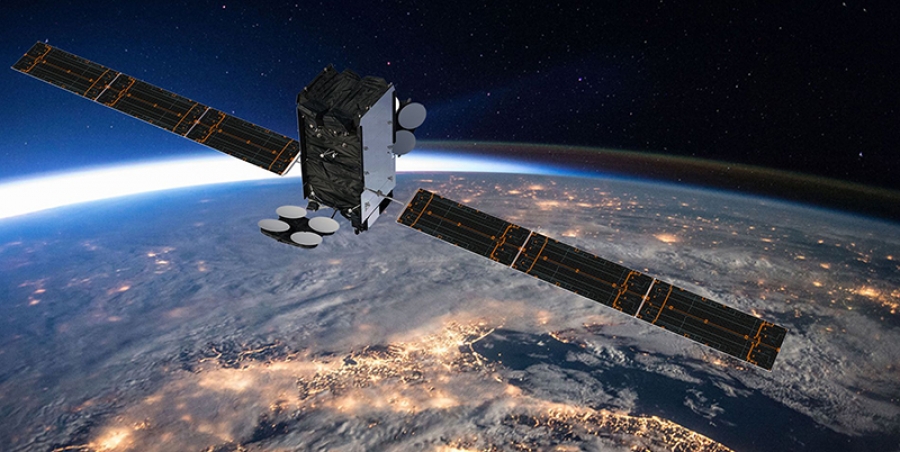 Vodafone Cook Islands is to test-drive a new communication satellite that promises a broader footprint over the country than some existing satellites.

The focus on new satellite internet options provides Vodafone a back-up to the new undersea cable, when it comes online later this year – and potentially a bargaining chip in price negotiations with Avaroa Cable.

Vodafone Cook Islands chief executive Phillip Henderson welcomed the new provider. “We will be conducting a Kacific trial with two test terminals now that the satellite is in service.

“We have been following them since the concept was released some years ago.”

He said the satellite had a good beam that covered the Cooks, and had some service offerings that could be applicable in the Cooks.

This was a distinct alternative to the existing O3B constellation that provides all of Cook Islands communications at present.

The new satellite Kacific1 is designed and manufactured by Boeing, and is a high-throughput, ka-band satellite launched from Cape Canaveral, Florida.

There are 56 spot beams now operating with full capability from the 150E orbital position.

Bob Perpall, Kacific’s chief technology officer, said they had been confident from early on that the new satellite would provide the Asia-Pacific region with cost-effective technology.

This would transform lives and businesses with the best broadband available to remote areas, he said.

Since its launch they had rolled out over a hundred trial sites across Asia Pacific and were pleased with the technology’s performance.