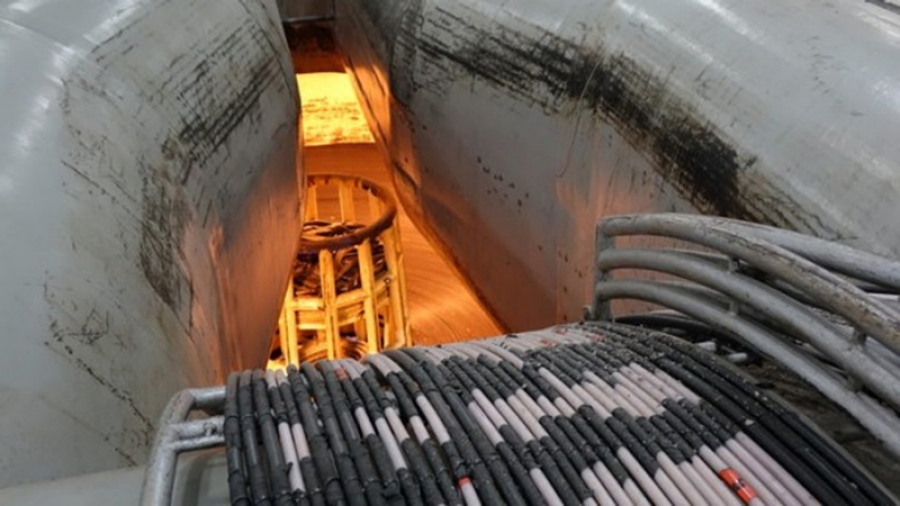 The Hawaiki cable, which opened in July, connects New Zealand with Australia, the Pacific and the US. Its arrival has meant faster, better internet for consumers and businesses. 18081735

Design flaws mean the plan to connect the Manatua cable through Samoa, using the Samoan-owned Tui Cable and Fiji, and then onto the Southern Cross cable will provide bandwidth to the Cook Islands at around $161 a month per Mbs for a 1Gbps lease for three years.

And that’s over four times the cost of an alternative American Samoa-Hawaiki cable option which could provide the same capacity for less than $37, says the Rarotonga Chamber of Commerce.

In a statement presented to the Cook Islands government yesterday, the Chamber said the Samoan government was the major shareholder in the Samoa Submarine Cable Company which owns the Tui cable.

It was therefore in the Samoan Government’s best interests to have the Manatua cable connect to Samoa and avoid American Samoa altogether, the statement added.

“However it is in the best interests of the other partners in the Manatua consortium: French Polynesia, the Cook Islands and Niue, to have Manatua connect through American Samoa to bring about competitive pricing and a longer term, more strategic connection.

“Furthermore, the Southern Cross cable is coming to the end of its life in 2030, and pricing and supply through that route can only be priced out 12 years.”

The Chamber of Commerce statement said despite contributing less than 10 per cent to the cost of the Manatua cable, Samoa appeared to hold the controlling interest.

“The Manatua cable consortium is managed out of Samoa on behalf of all partners (and) Manatua representatives have refused to discuss or even consider the option of an American Samoa connection.”

The Chamber of Commerce has been part of consultations for the development of the Manatua Cable since its inception and the statement said it was the Cook Islands private sector that had called for cable infrastructure to support the country’s developing economy, and the expectations visitors and “society in general” had regarding connectivity.

“The Chamber has voiced concerns regarding the project’s design throughout, with regards to the cables connection to the West.”

The statement said the cable environment in the Pacific had been through a stage of significant development over the past five to eight years involving several regional cables, and one significant Pacific-wide project, known as the Hawaiiki cable.

“The Hawaiiki cable is the Pacific’s newest cable, connecting Australia and New Zealand with the west coast of the USA, via Hawaii and a few Pacific Island states.

“The Manatua cable project still has the potential to leverage off the Hawaiki cable and connect to it through American Samoa.

“This would give Manatua connection to the most modern, highest capacity and best-priced cable in the region. This would require a change to the design contract but is still achievable before any payments being made.

“However, throughout the development process of the Manatua cable project, the Hawaiki option was discounted time and again, the statement said.

The Cook Islands and French Polynesia together are contributing over 80 per cent of the cost of Manatua and the Chamber of Commerce says it stands to reason therefore that they should be able to direct an outcome that benefits them.

“New Zealand is a key partner also, funding a significant portion through Niue and the Cook Islands, but they have so far refused to acknowledge the Chamber’s concerns.

“Time is running out to make a decision on this. It will take decisive action on behalf of our political leaders to rectify this. However, if they do not, we will be locked in an agreement with Manatua that may very well mean the cable is not even viable.

“This cable sets up our telecommunications infrastructure for the next 25 years and beyond.

“We can’t afford to get it wrong.” - Release/CS