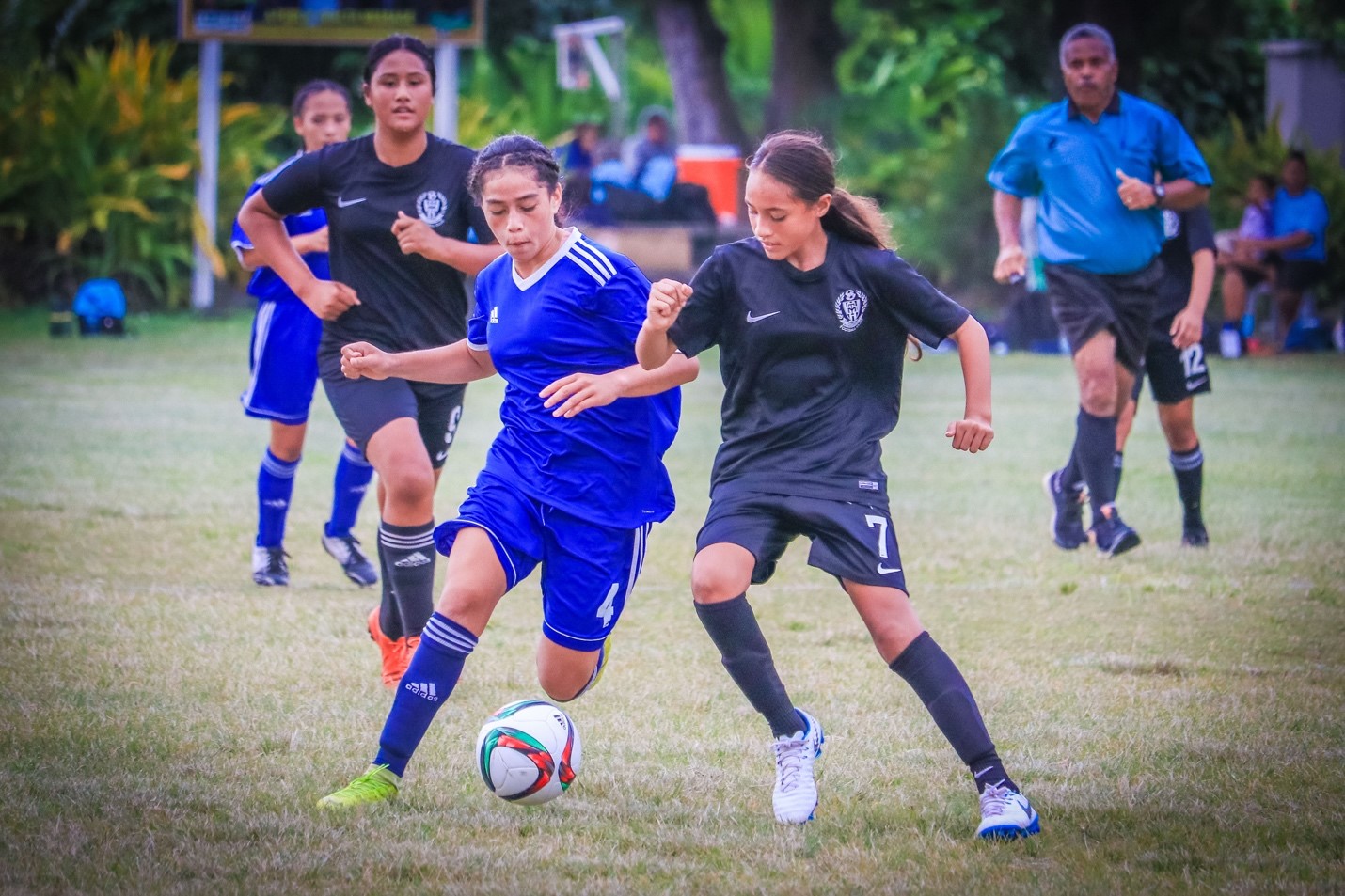 The CIFA Kia Orana Youth Football Festival is set to kick off in Rarotonga in a fortnight’s time.

The annual festival kicks off during the first week of May from Saturday, May 1 to Saturday, May 8.  The festival will feature four divisions – under-15 boys and U15 girls, along with the latest inclusion of the U18 men and women.

This is the third edition of the Kia Orana Youth Festival that Cook Islands Football Association has undertaken with many more planned to come.

The festival will be run across three venues and four fields during its weeklong span with the CIFA complex being the host of two fields and Teimurimotia Park and Matavera field being the other venues.

Teams start arriving in Rarotonga this Wednesday from the outer islands with Mangaia being the first followed by Mauke, Aitutaki, Atiu and Mitiaro.

In total, there will be 31 teams that will be playing in four divisions with over 600 players confirmed to be in the tournament. Also included in the tournament is five teams from Rarotonga from the villages of Vaka Takitumu, Tupapa Maraerenga, Avatiu, Nikao and Puaikura.

The competition has been set out to be played in a pool format with each of the four divisions separated into two pools – Pool A and B.

Teams have been preparing for this tournament for the past few months now, with trainings said to have started in as early as January.

It will be an exciting week of competition for both the players and the spectators as this will be one of the biggest football events in Rarotonga this year.