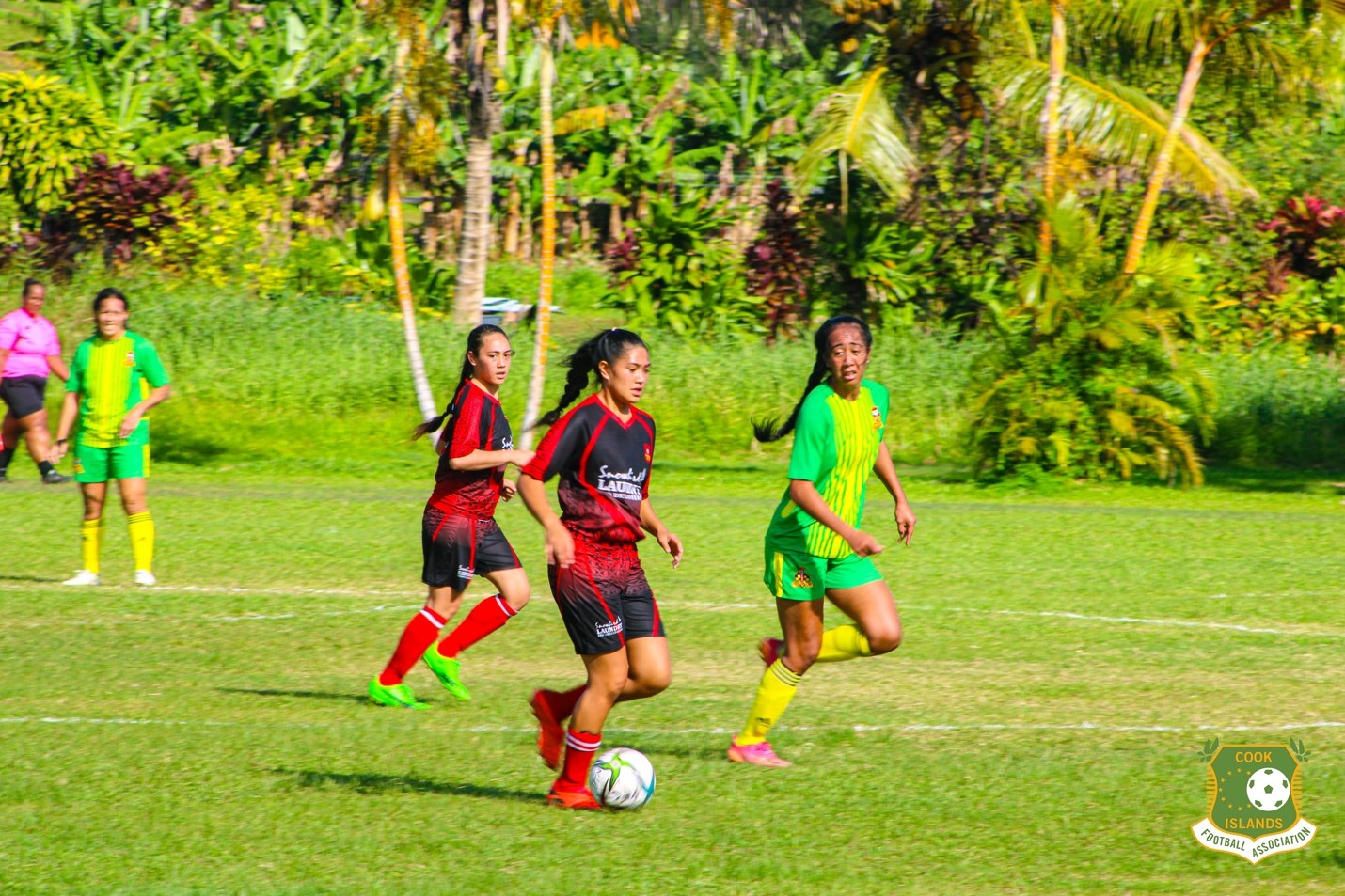 Kicking-off yet another round of midweek fixtures at Raemaru Park this week is Puaikura and Avatiu.

Puaikura will take on Avatiu today in The Islander Hotel senior women’s competition at Raemaru Park at 5pm.

Still hunting for their first win of the season, Avatiu will be hoping to come away with a good result in their match today.

The match against Avatiu will be Puaikura’s second game of the season. Puaikura will be looking at their second win after beating Nikao in their opening match last week.

Prior to the senior women’s game, the two clubs will feature in the BSP U15 Boys at 4pm.

The Puaikura and Avatiu BSP U15 Girls teams will kick off tomorrow’s round of matches at 4pm, followed by their senior premier men teams who will kick off this week’s Tower Insurance Premier Men’s Championship at 5pm at Raemaru Park.

This match is expected to be an interesting one to watch with both teams looking to improve their standings on the points table. They are expected to come out ready to challenge each other and capitalising on opportunities at goal.

Football fans are welcome to head down to Raemaru Park to support their teams, and please don’t forget to tag in or sign in before taking your seat.