Netball break to allow teams time to rest and recover 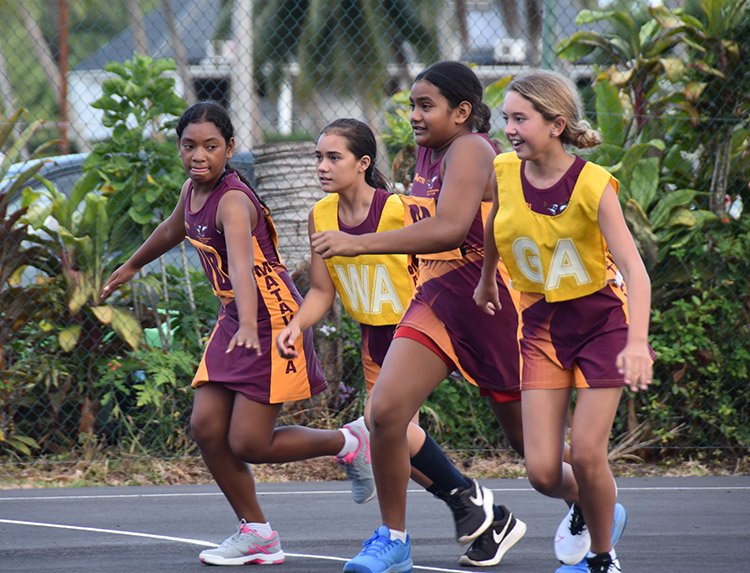 Titikaveka is hoping to bounce back stronger when the Rarotonga Netball Competition resumes after a week break.

Titikaveka is placed second behind the unbeaten Avatiu in the competition points table with three wins from four games.

The side lost to Avatiu in an intense round three match by a point but bounced back strongly to beat Takuvaine 61-26 last week.

Team senior member Alanna Smith said: “The Takuvaine game was good and we also had a bit of luxury of having the ability to play at TSA. We needed to make a good comeback after that loss to Avatiu and we managed that.”

When the competition resumes next week, Titikaveka will be without two key players – goalkeeper Poomai Matapo, who is out injured, and goal defence Eri Short.

“Poomai suffered Achilles injuries in the early rounds and she may be out for the whole season and Eri is heading back to New Zealand for work. Lucky, we have two reserves players who have taken their spot … we are working on reshaping the defence area.”

Competition coordinator Tekura Moeka’a said the Easter break would give teams an opportunity to rest and recover before the final match of round one.

“Netball is buzzing! It’s been a long time since courts have been filled with players and mostly supporters.”