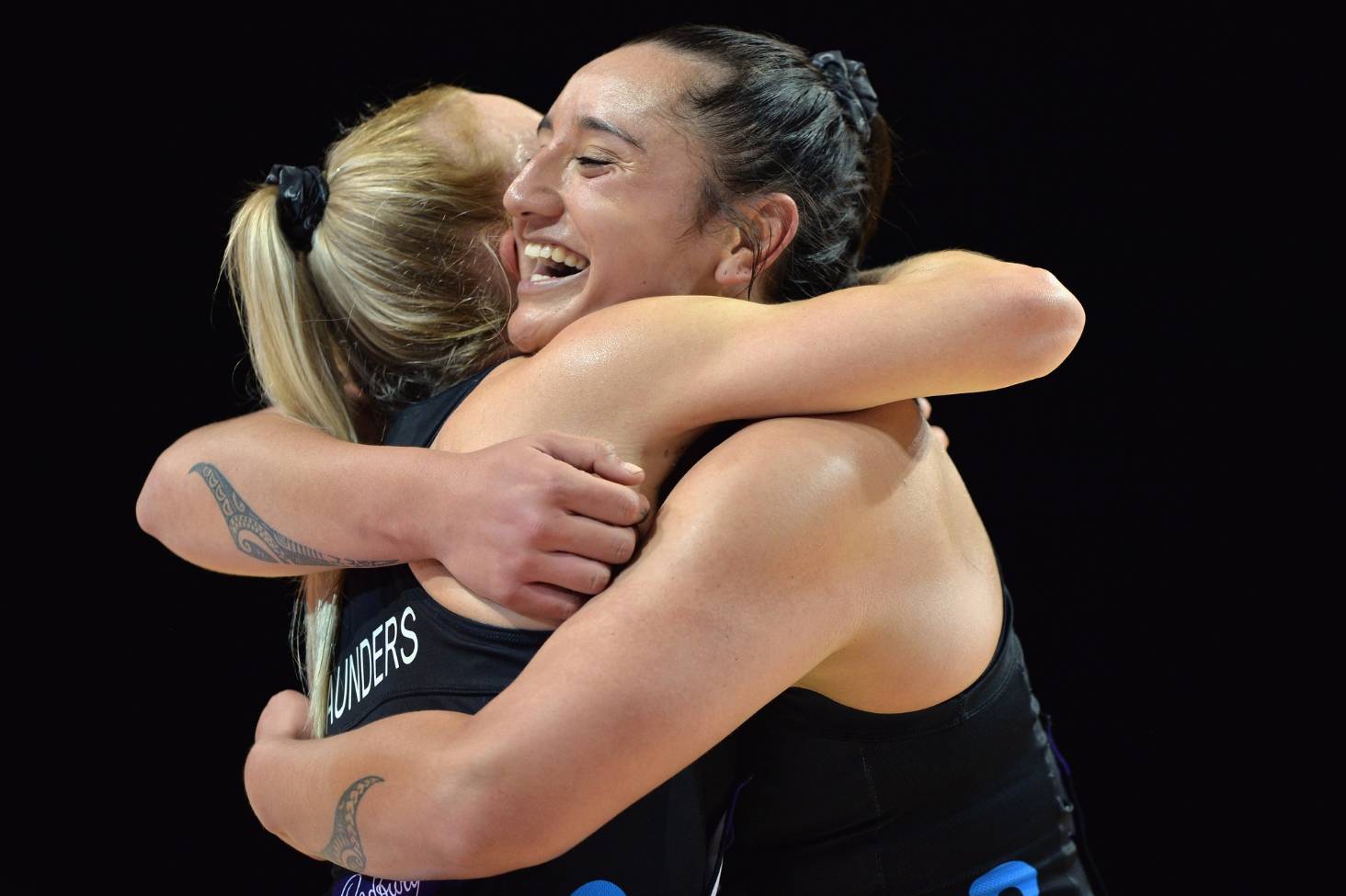 Captain Gina Crampton and shooter Tiana Metuarau return to the Silver Ferns squad but may only play a limited part in next week's three game series Aotearoa Men in Wellington.

A 16-player squad has been named with Crampton and Metuarau back after suffering adductor strain injuries in last month’s series against England.

The pair will have managed loads as they build towards getting back on court.

Injured defender Sulu Fitzpatrick is missing from the side as she remains in Auckland, with Silver Ferns Development Squad members Georgia Tong and Paris Lokotui retained for the series.

“This is a unique series for us with Aotearoa Men bringing something different to the court. There were areas where we definitely saw improvement over the three Tests with England, but it’s important that we also focus on the parts of the game that we couldn't sustain against the Roses,” she said.

“Playing matches on three consecutive nights is another opportunity to test our athletes in an environment that is similar to what we will face at next year's Commonwealth Games. We need to ensure we make the most of our time on court against a quality opposition as we look further ahead to next year and beyond.”

The Silver Ferns, who headed into camp in Wellington this week, will meet Aotearoa Men on Sunday (Saturday) night at TSB Arena with two further matches to be played on Monday (Sunday) and Tuesday (Monday) nights.