Teamwork and talent on the court 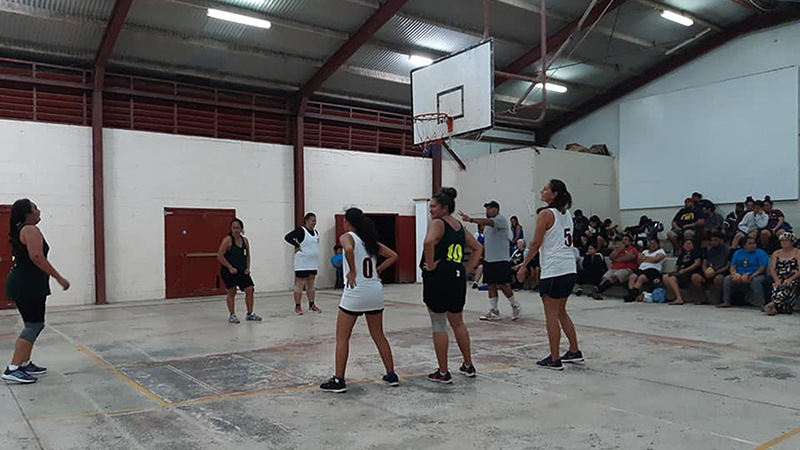 A 5x5 basketball tournament kicks off on Rarotonga today.

Rarotonga’s 5X5 Northern basketball teams are the ones to watch out for in today’s round of the Basketball 5X5 tournament.

Organiser Puna John Vano said the first match that was held last week showed that the Northern team had good skills, talent and played well together.

Coached by a former basketball player, Vano said most of the Northern players showed team work and that had been a bonus to their side.

He said the East and West U16 teams are also not too bad, showing potential as they move into round two.

“There are a lot of individual talents and most of the young players are getting into the game and need to be moulded and learn to play as a team - to play a more structured game,” he said.

Northern, Eastern, Southern and Western sides of Rarotonga are the four zones of the tournament.

There are four categories in the tournament, the U16 Boys, U16 Girls, Open Men and Open Women.

Vano said: “The turn out last week was awesome, we had a lot of team support and people came out to watch.”

He said the main focus of the tournament is development and getting young basketball players to master the basic knowledge of the game.