Tupapa pulls out of Champions League 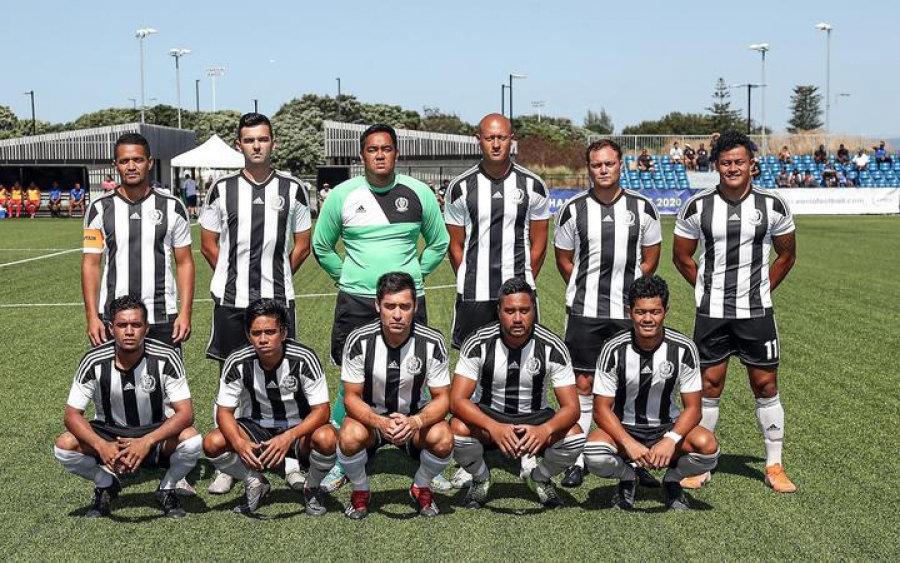 Tupapa Maraerenga is returning home after pulling out of the Oceania Football Confederation (OFC) Champions League. 20030119

Three Tupapa players were banned from playing in the regional club competition after failing to confirm their immunisation for measles.

The team which took only 14 players to the tournament was supposed to play New Caledonia’s AS Magenta on Saturday night in their opening match.

Tupapa withdrew hours before that match after three of their players failed to confirm their immunisation for measles. They were banned from taking part in Group C of the OFC Champions League competition being held in Nouméa.

Numerous efforts to obtain comments from club officials proved futile. The team arrived in New Zealand over the weekend.

In a statement Oceania Football Confederation said: “On February 28, 2020, following blood tests to confirm their immunisation status for measles requested by the Directorate of Health and Social Affairs of New Caledonia, test results for three players from the Cook Islands representative club and two players from the Solomon Islands representative club could not confirm their immunisation for measles.

“The Directorate of Health and Social Affairs of New Caledonia decided not to allow the players concerned to participate in training sessions and matches during the Group C of the 2020 OFC Champions League.

“However, we understand that players are free to participate in any other activities with their club during their stay in New Caledonia.”

The statement added, “We have been informed that the club from Cook Islands no longer wishes to take part in the competition and will leave New Caledonia on March 1, 2020.

Tupapa’s withdrawal was met with mixed reaction from the fans. Some of them blamed OFC for the team’s decision to pull out of the tournament.

In another statement last night, the regional football body said contrary to some speculation in certain sections of the press, the Oceania Football Confederation would like to make it categorically clear that no player or staff member from the participating teams in Group C of the OFC Champions League competition in Nouméa has contracted measles.

A decision was made by the Directorate of Health and Social Affairs of New Caledonia not to allow three players from Tupapa Maraerenga FC and two players from Solomon Islands to participate in training or matches due to a test of immunity from measles which came back negative.

“Oceania Football Confederation confirms that there is no risk of measles to anybody who has been in contact with the Tupapa Maraerenga team.”