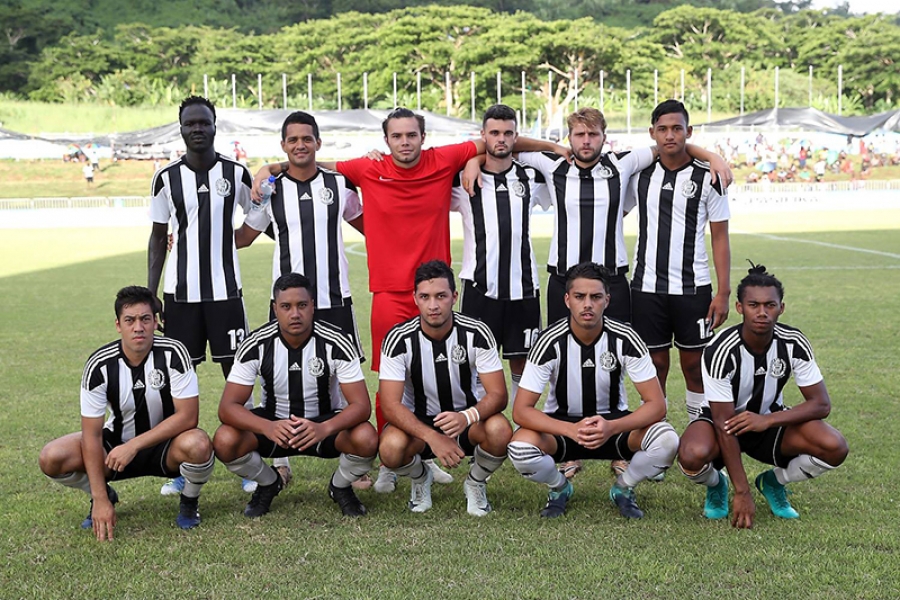 It was all about pride for Tupapa Maraerenga in their final match against Fijian side Ba in the OFC Champions League in Vanuatu last night.

Although the higher level of competition proved difficult for the Rarotonga club to compete against, they did show improvement from their first match to the second.

They were unable to get anything going in their opening clash against Papua New Guinea side Lae City, shipping seven goals.

Although they were able to net twice themselves through Maro Bonsu-Maro, the execution of their rivals was a class above, as Tupapa rued a number of missed chances.

In their second match against local side Nalkutan FC, they tightened up their defence, with Tyrell Barringer-Tahiri acting as coordinator from his spot in the middle of the defence.

The side was also buoyed by an improved performance from goalkeeper Keegan Inia, who shook off some of the rust in match one and was ready for business second time out.

While the focus was defence and compact pressing when out of possession, Tupapa had a couple of good chances to grab a goal in the match, with Sean Latimer and Bonsu-Maro combining well.

Tupapa Maraerenga coach Alex Napa said going into this match that they knew they were up against it, but hoped the overall performance from his side would lift compared with game one.

Last night’s match began after this edition went to print.