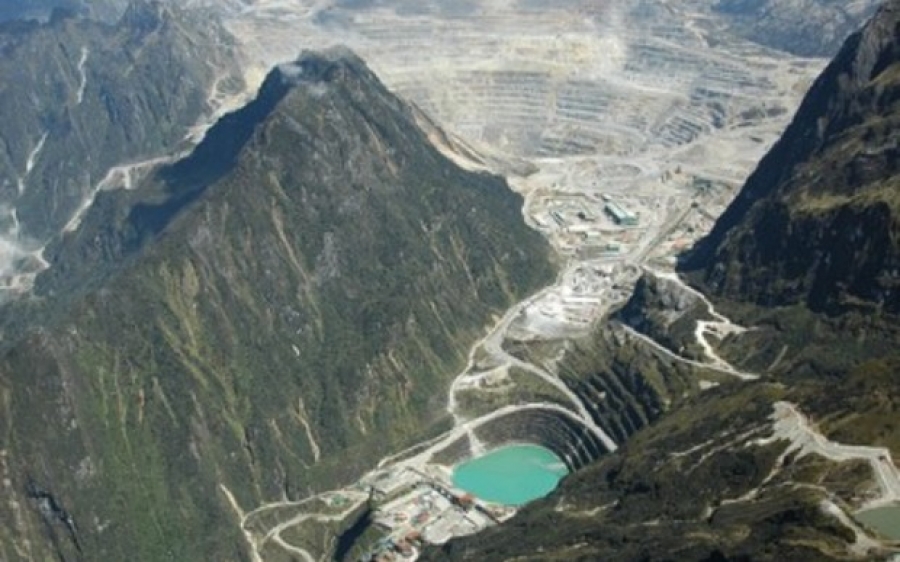 West Papuans have long expressed frustration about the environmental destruction caused by the Freeport mine operations in Mimika regency. Photo: Mineral Policy Institute

A West Papuan family is asking questions about the circumstances around the killing of their son and his friend in Mimika regency on Monday.

RNZ reports that media reports from Papua say the two university students, Eden Bebari and Ronny Wandik, aged 19 and 21, were killed by Indonesian military personnel about halfway between the city of Timika and the giant Freeport gold mine.

According to Seputar Papua, authorities claim the pair were part of an armed separatist criminal group and that they were shot dead in a firefight with the military.

But the father of Eden Bebari denies that his son was a member of any such group or that the pair were found with firearms.

Demi Bebari said his family would meet the leadership of the security forces in Mimika, to hold them responsible for the death of their only son.

He said his son was just a child who was in the area fishing with a friend when they were killed.

A spokesman for Indonesia's military said the incident is under investigation.

The killings occurred in the same region around the giant Freeport gold and copper mine where armed conflict between factions of the West Papua Liberation Army and Indonesia's security forces has recently escalated.

Noting inconsistencies in reports circulating about the killings, Mr Bebari said the killings must be investigated and the case submitted to a civil court.

He said the family didn't want the perpetrators to be put on trial in a military court but said the National Human Rights Commission should be asked to investigate.