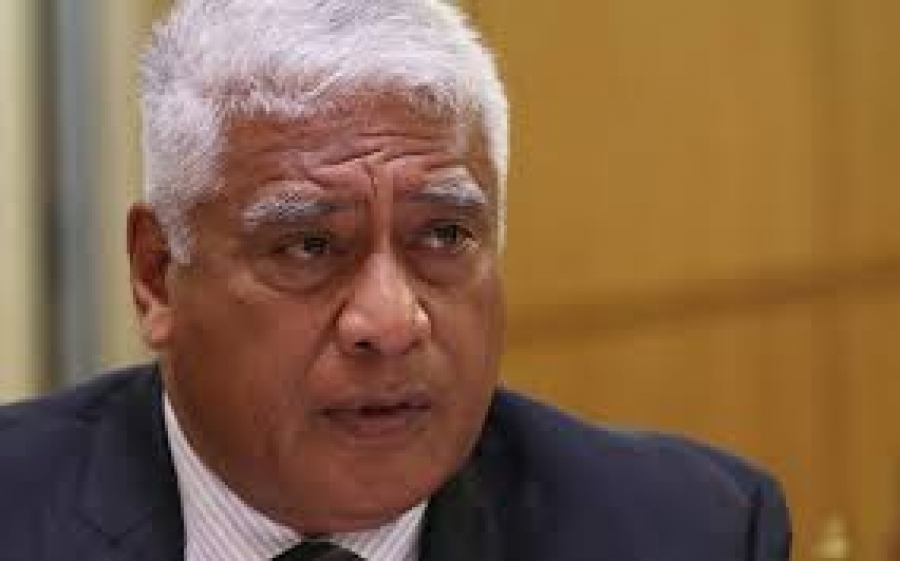 TONGA – A former Tongan Prime Minister and current Noble MP has received a two year suspended sentence and a fine for passport, perjury and firearm offences.

Matangi Tonga reported Lord Tu’ivakano received the suspended sentence on Friday for the charges relating to the issuance of Tongan passports to Chinese nationals and was fined more thanUS$1700 for possession of a firearm and ammunition without a license.

Last month, Tu’ivakano was found guilty of making a false statement for the purpose of obtaining a passport, perjury and possession of ammunition without a licence.

He had already pled guilty to a fourth count of possession of a gun without a licence.