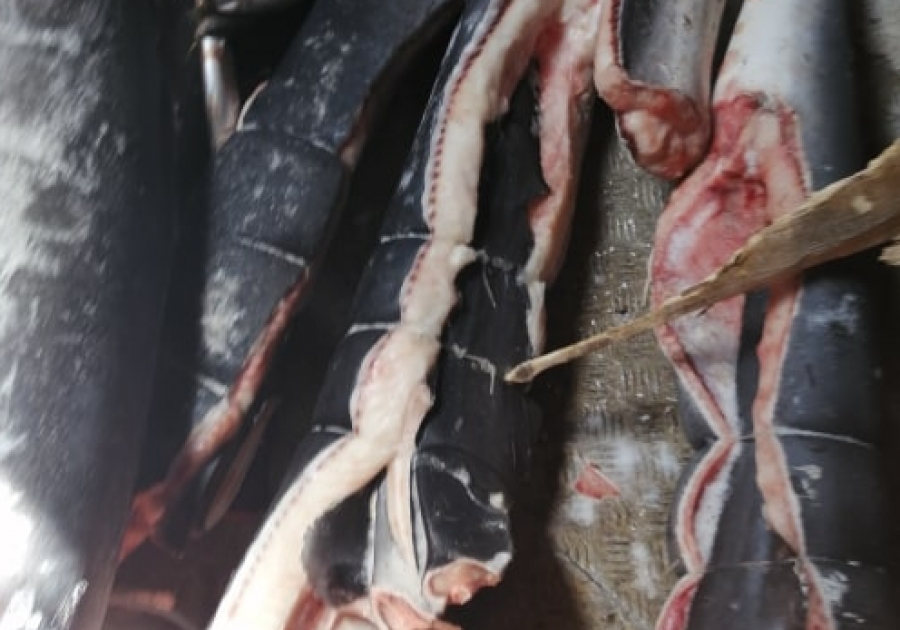 French Polynesia's environmental group Te Ora Naho is challenging the government over its response to a Chinese fishing vessel found with sharks in its hold, RNZ reports.

According to Te Ora Naho, laws have been broken but it's being ignored by authorities.

Last month, the ship Shen Gang Shun 1 ran aground on the reef of Arutua atoll and its crew of 36 was immediately rescued by another fishing vessel belonging to the same Chinese fishing company.

In the hold, the island's mayor found sharks, whose bodies were stitched up with cut-off fins inside them.

The vice-president, Teva Rohfritsch, issued a statement a day after the find was reported in the local media, confirming that there had been no poaching in French Polynesian waters.