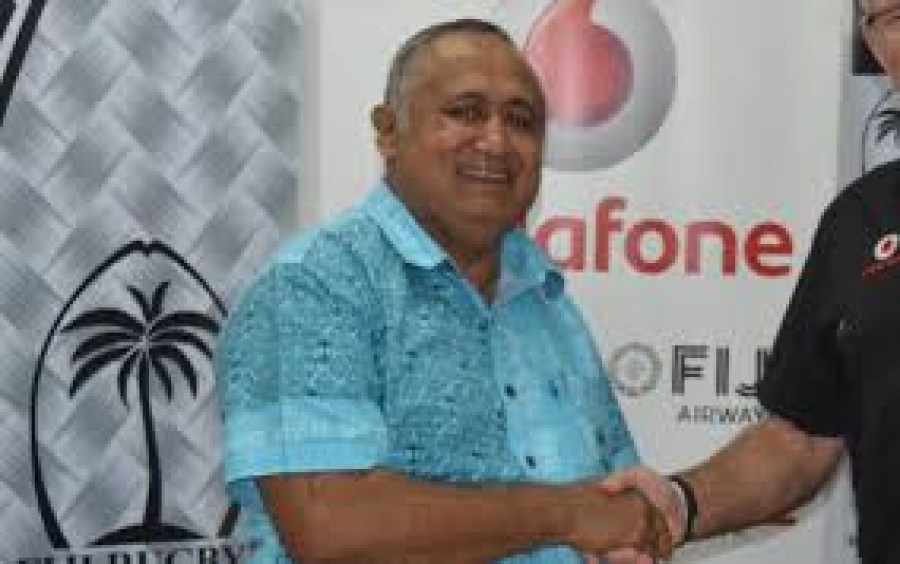 The Fiji Rugby Union chairman has stood down from the World Rugby Council amid accusations of homophobia and discrimination.

FIJI – Fiji Rugby’s Chairman Francis Kean has been forced to resign from the World Rugby Council and withdrawn from the race for a position on the international body’s executive committee following allegations of homophobia.

This comes following a UK Sunday Times newspaper story referencing Kean’s 2007 conviction for manslaughter and allegations of homophobia while he was head of Fiji’s prison service.

The Sunday Times reported it had heard a recording of Kean using homophobic language and urging prison officers to beat up a young colleague.

The report was followed by a damning letter sent to World Rugby by Dan Leo, chief executive of Pacific Rugby Players Welfare, which included a litany of damning claims about Kean.

Two Amnesty International reports have also condemned Kean, who was put in charge of the Fiji prison service in 2016, and the environment surrounding him.

World Rugby said it noted the allegations and took them extremely seriously.

“Rugby is a sport built on strong and inclusive values and World Rugby does not in any way condone any abusive or discriminatory behaviour, as outlined within its by-laws.”

The former Navy commander Kean, who is the Fiji prime mister’s brother-in-law, and who was convicted of manslaughter in 2007, had been Fiji Rugby’s chairman since 2015.

Earlier the high profile advocacy group, Pacific Rugby Players Welfare, had condemned the nomination of Kean for a World Rugby executive position by the Fiji Rugby Union which was seconded by the French Rugby Federation.

The FRU’s chief executive, John O’Connor, has replaced him on World Rugby’s council.

Kean was found guilty of manslaughter in the Fiji High Court in 2007.

Kean punched and killed John Whippy at the wedding of one of Bainimarama’s daughters a month after Bainimarama seized power in a military coup in 2006.

He was sentenced to 18 months’ jail, but was released after “only a couple of months” on a compulsory supervision order, according to a South Pacific Law Journal report, published as part of the Sunday Times’ probe.