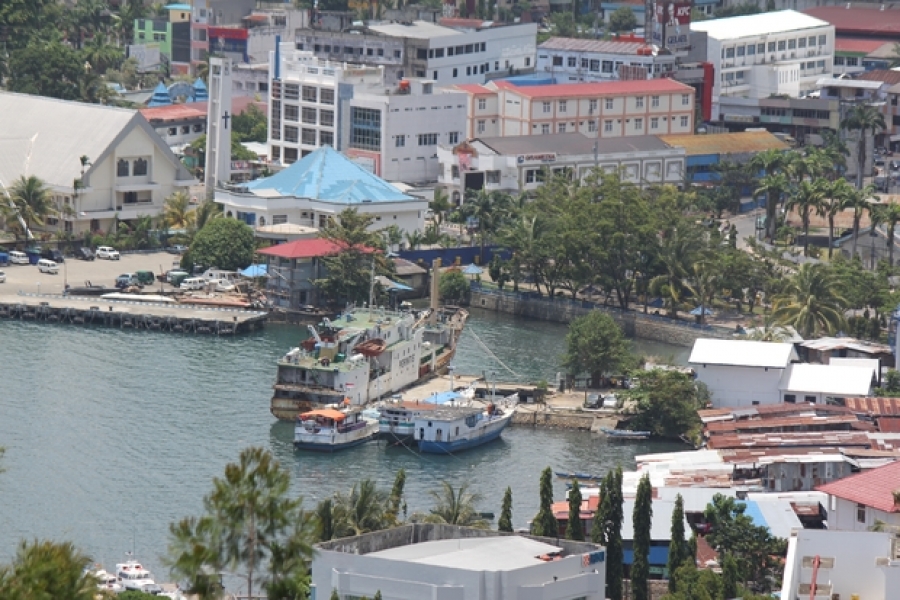 The total now stands at 436. Of that number 323 people are receiving medical treatment.

The death toll remains at 7.

Reflecting the breakdown of overall cases to date, most of the new cases are in Jayapura City and in other regencies close to the border with Papua New Guinea, as well as in Mimika regency, around the Freeport gold mine, the single biggest cluster so far.

Dr Sumule said the surge in new cases indicated that health measures were not being adhered to by all citizens in Papua Province.

He said the public could not be slack about the implementation of health protocols if Papua was to adequately confront the outbreak.