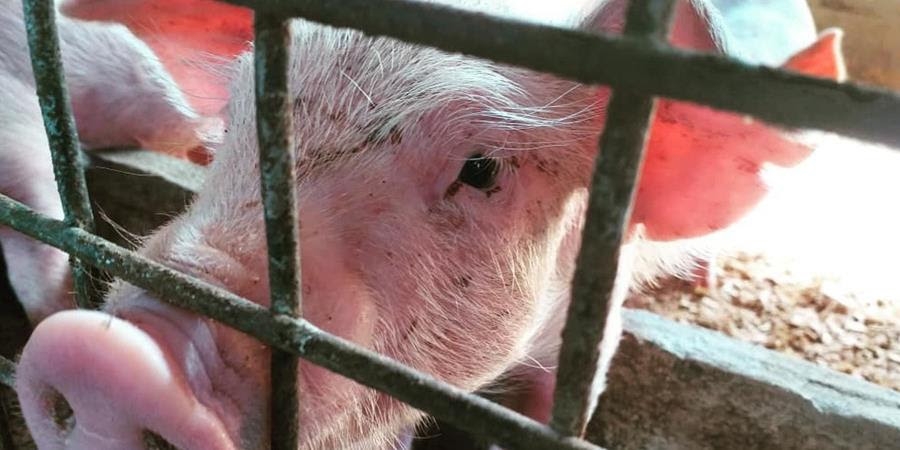 Papua New Guinea recently announced that its multi-million pork industry is now under threat after African Swine Fever (ASF) was discovered in Mendi, in the Southern Highlands Province.

It is believed that the disease was transported through carriers and possibly imported canned food. The virus was suspected when a large number of pigs in Mendi, 336, died in February. Samples were taken by an investigation team from NAQIA and sent to Australia with results returning positive.

In response to this threat, the Pacific Community (SPC) has been working closely with leaders in the region to tighten biosecurity boarders and undertake measures within the Pacific Island Countries and Territories (PICTs) to avoid widespread ASF contamination.

ASF is a highly contagious viral disease of domestic and wild pigs that can cause serious economic and production loss and poses a big threat to the pork industry in the Pacific. Pigs are the most important domestic animal in the Pacific culture. Pork is a main principal meat for most PICTs therefore impacting the diets of many vulnerable people. ASF would lead to loss of income in the affected region which are engaged in pig farming. This will limit the sale of live pigs and pork production.

ASF does not directly affect humans, however, the virus is spread by direct contact between pigs which are infected, body fluids / tissues and indirectly from contact with contaminated objects such as vehicles, equipment, footwear or clothing and through feeding with garbage containing infected meat. Some species of ticks (vector) can transmit the virus. There is no effective vaccine available or effective treatment against ASF.

Some Pacific islands have already undertaken preventative measures as a result of risk assessments on the potential impact of ASF. The Samoa Ministry of Agriculture for example has banned the importation of all pork products from China as well as all countries with confirmed presence of ASF and the immediate suspension based on biosecurity measures, that also includes the recall of all pork products currently in stores across Samoa.

The disease is already a serious threat to farms in nearby Timor Leste. According to the Food and Agriculture Organisation of the United Nations (FAO), “the Ministry of Agriculture and Fisheries in Timor Leste announced the confirmation of ASF outbreak on 27 September 2019. The disease started on September 9, a total of 100 outbreaks in smallholder pig farms has been recorded in the Capital City, Dili. Additional ASF outbreaks reported in districts of Baucau, Covalima, Ermera, Lautein, Liquiça, Maliana, Mantutu, Manufahi, and Viqueque. A total of 1,600 pig have died as ASF spread to Timor-Leste.