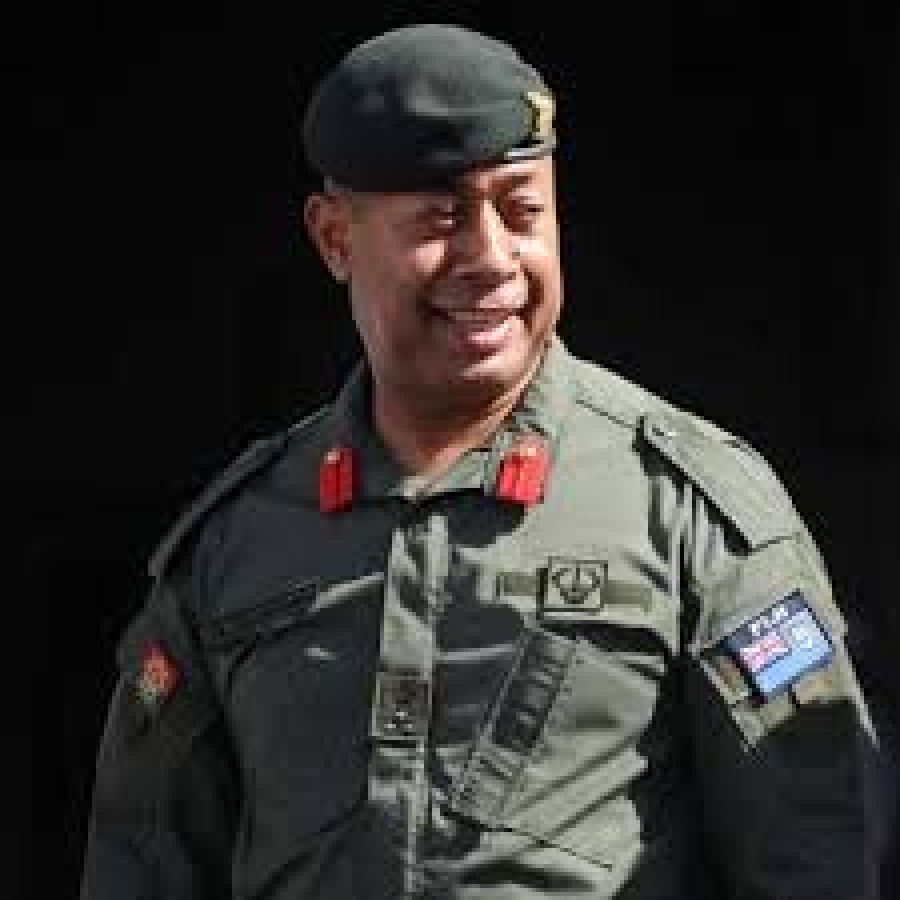 One of Fiji’s leading military officers has defended the stifling of the media during the Covid-19 health emergency, prompting concern from press freedom advocates.

FIJI – A Fijian military leader has justified the Fiji government’s moves to “stifle criticism” of its policies during the Covid-19 outbreak, prompting warnings that Pacific leaders should not use the coronavirus crisis as an excuse to interfere with press freedom.

The comments have been condemned by media freedom advocates as the “kind of behaviour that is the prerogative of authoritative military dictatorships,” The Guardian has reported.

In a Fiji Sun opinion piece last week, Brigadier-General Jone Kalouniwai of the Republic of Fiji Military Forces (RFMF), defended the view that Covid-19 is a good reason to take away the media’s right to question policy decisions.

He wrote: “In times of such national emergency, our leaders have good reasons to stifle criticism of their policies by curtailing freedom of speech and freedom of the press.”

He added that the fight against Covid-19, was “likely to end up violating the individual rights and rule of law that are at the heart of any liberal society.”

“Leaders are apt to have deep concerns about this enemy within, which have been fuelled by irresponsible citizens selfishly breaking mandatory curfews, social distancing requirements and questioning the rationale of our leader’s decision to impose such restrictions.

“These reactions when maliciously aired on social media can become very contagious with fear and confusion becoming the order of the day”.

Fiji acted swiftly to contain the spread of Covid-19, imposing lockdowns and curfews, as well as conducting contact-tracing.

“The bottom line for any government is the due diligence and responsibility to protect the vulnerable against any physical impairment or loss of life,” Brigadier-General Kalouniwai wrote.

“To do so, certain rights need to be curtailed under more strict conditions. Given the trade-off between security and civil liberties in dire times, or what are perceived to be dire times, policymakers almost always choose security. A country’s highest goal has to be its survival because if it does not survive, it cannot pursue any other goals.”

There has been a backlash against Brigadier-General Kalouniwai’s comments.

“There is absolutely no excuse to use Covid-19 to quash criticism of the government by the media,” Daniel Bastard, the head of the Asia-Pacific Desk at Reporters Without Borders (RSF), told The Guardian.

“It’s totally shocking,” he said, in reaction to the article.

“It’s a sad and worrisome reminder of the way the government was considering the press in the post-2006 coup in Fiji. This kind of behaviour is the prerogative of authoritative military dictatorships.”

The article was also condemned by Fiji opposition MP Biman Prasad, the leader of the National Federation Party, who said “nobody, neither the government, the RFMF nor the police have any justification whatsoever to stifle fundamental rights and freedoms or trample upon the rights of its citizens.”

Concerns have also been raised in Vanuatu, whose government declared it illegal for media outlets to publish reports on coronavirus without the approval of government authorities, citing the need to prevent the spread of misinformation about the disease.

“The Vanuatu government’s Orwellian ruling is tantamount to prior censorship,” RSF’s Bastard said.

“It turns itself into a ‘Ministry of Truth’ who could decide what information can be made public and what other information must be hidden from Ni-Vanuatu citizens.”

Dr Shailendra Singh, head of Journalism Programme at the University of the South Pacific, told The Guardian it was crucial that governments did not intervene in ways that meant media lose their independence and media become an arm of the government information ministry.

He said the media’s role in any crisis was crucial, but the challenge was to provide a factual picture without causing undue fear, stress or panic.

“During a crisis the media and government form a partnership where the public safety is paramount.

“The exchanges should not degenerate into the kind of acrimony we see between the US media and President Trump, where one-upmanship and point-scoring have become the order of the day,” Dr Singh said.