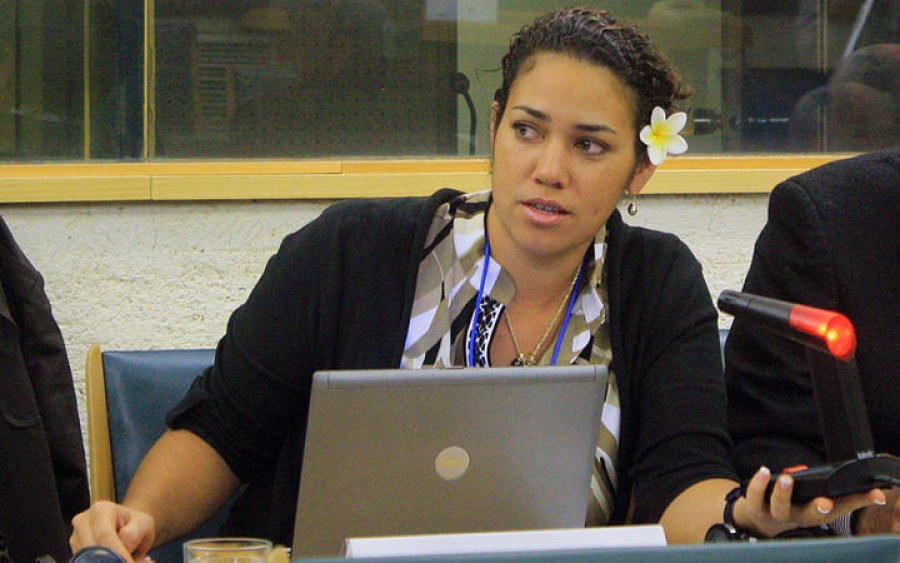 Coral Pasisi of the non-government organisation, Tofia Niue, said for the first time a reserve had been established to include a lockup of fishing rights.

She said in other cases reserves were set up but the fishing companies retained the quota so could exploit other zones, meaning the country’s tuna take remained the same.

“We are not transferring the fishing effort and pulling out the same amount of biomass. So I think that’s a unique feature – we are downscaling our overall fishing effort.”

She said the other key factor was its timing amid the Covid-19 crisis and the resulting shut down of tourism across the Pacific.

Pasisi said this had forced countries to look for other income sources, such as extractive industries.

But the Moana Mahu aimed to show a better way forward with higher value, sustainable, eco-tourism.