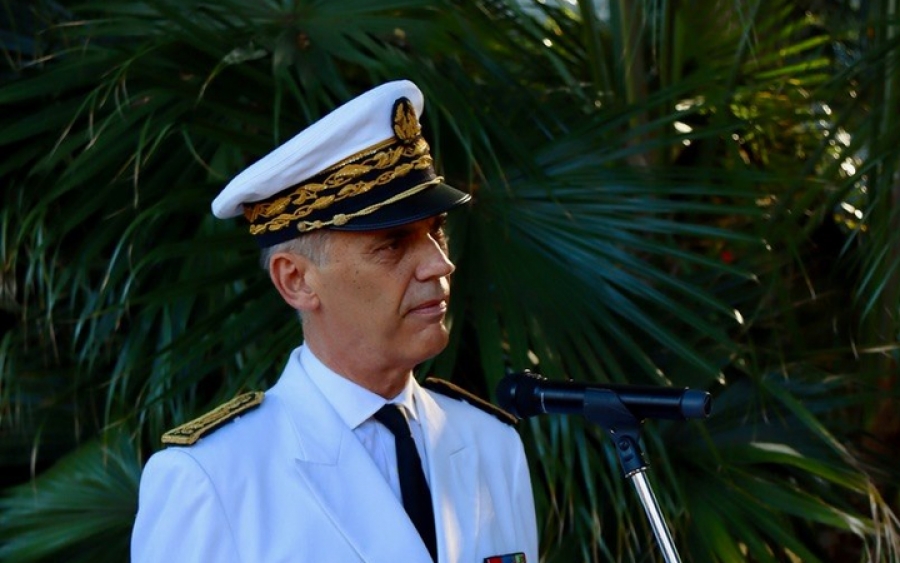 The transfer was signed by the French High Commissioner and the French Polynesian president.

The 3300 square metre site on the Papeete waterfront, worth more than US$6 million, had been earmarked for an information and documentation centre to commemorate the legacy of French nuclear weapons tests.

In 2018, the French National Assembly voted for such a transfer on condition that a nuclear museum was built on the site by 2023.

The plan to build such a centre dates back to the presidency of Francois Hollande as part of France’s acknowledgement of its nuclear testing legacy.

Until 2010, France claimed that its 193 tests in Moruroa and Fangataufa had caused no harm to humans.

An anti-nuclear group, Association 193, which was critical of the centre planning process, suggested it would be used to extol French propaganda.

Although France stopped its weapons tests, it refused to return the excised atolls to French Polynesia and declared them a no-go zone.