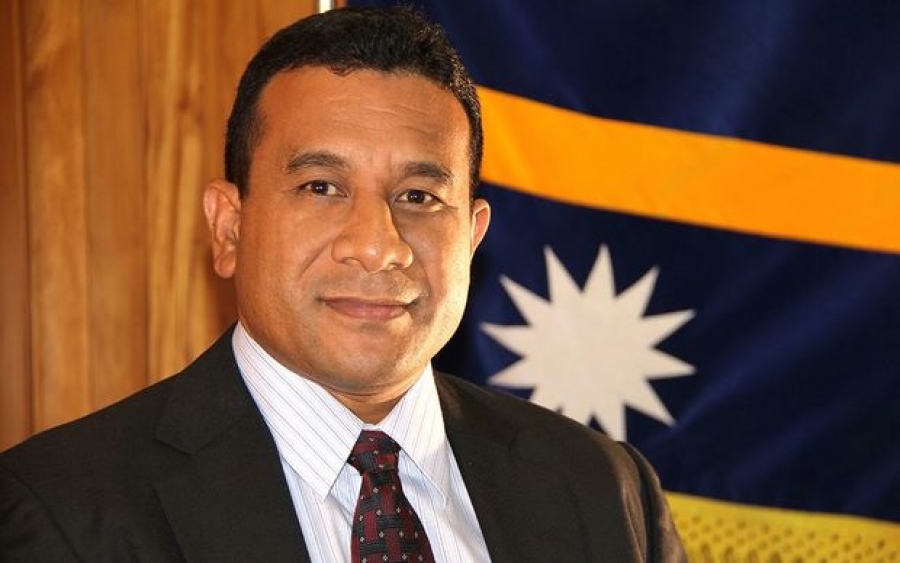 Former cabinet minister Mathew Batsiua, has been released from prison.

Batsiua and 11 others, were sentenced to terms of up to 11 months in December, over what had been an anti-government protest in 2015.

He was the last of the members of the so called 'Nauru-19', to be released.

The 'Nauru 19' had been protesting the removal of the judiciary by the government in 2014, and the indefinite suspension from parliament of most of the Opposition after it had raised its concerns.