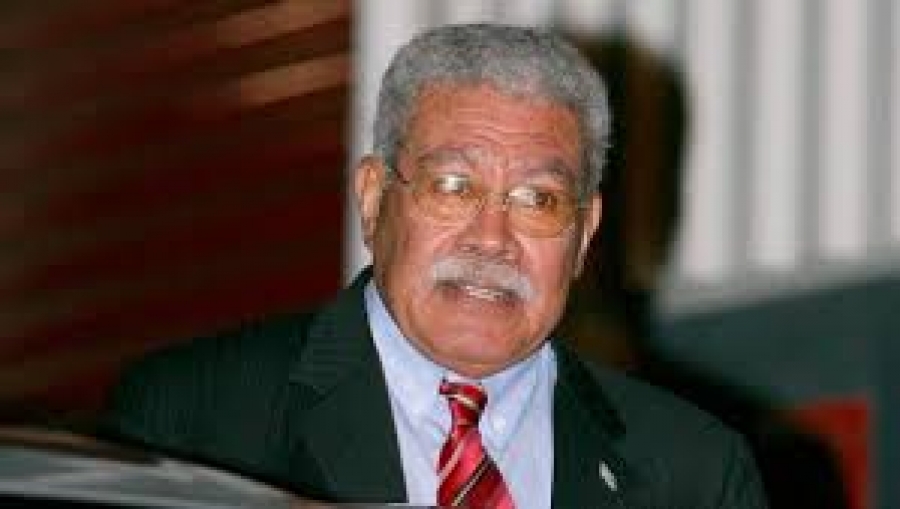 FIJI – Laisenia Qarase, the sixth prime minister of Fiji who was installed by one coup and removed by another, died on Tuesday. He was 79.

Qarase had been admitted to a Suva hospital two days ago.

The former civil servant turned politician led Fiji in the wake of George Speight’s 2000 coup, and then through a tumultuous period marked by broad economic liberalisation, and a series of constitutional controversies.

But after a lengthy and bitter falling out, then military commander Frank Bainimarama overthrew Qarase in the 2006 coup.

Qarase was jailed for a year in 2012 on abuse of office charges that stemmed from the 1990s, when he was the director of a number of companies and government entities. He denied the charges, maintaining they were politically motivated.