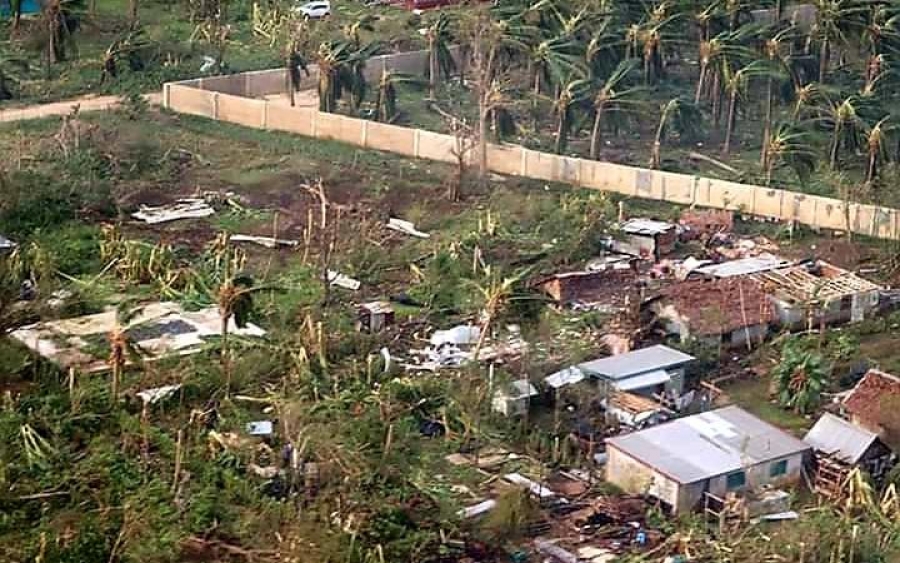 Last week the monster storm tore through the middle of the country, destroying homes and food gardens. Four deaths have now been linked to the cyclone while dozens were injured and thousands left homeless.

But the communications manager for World Vision Vanuatu, Mike Kaun said the country’s disaster officials were doing the best they could under difficult circumstances.

“From what we have seen so far they have done an awesome job,” he said.

“The way they have set up from preparations to assessments to now we are starting distributions has been amazing and I think it has saved lives.

“We see flights were put out on time, people who need medical assistance have been flown in and that has saved lives.”

Kaun said assessment teams were still trying to reach remote communities but the disaster office had given the okay for distribution of relief supplies to begin in areas where assessments had been completed.

The Vanuatu government had a rigorously controlled “cluster-system” for managing its response to disasters which all NGOs in the country were required to be a part of.

This approach to disaster management was aimed at making sure there was fairness and equality in the distribution of relief supplies to affected communities.

However Radio New Zealand Pacific noted its effectiveness was either praised or criticised, depending on who you talked to in the country.