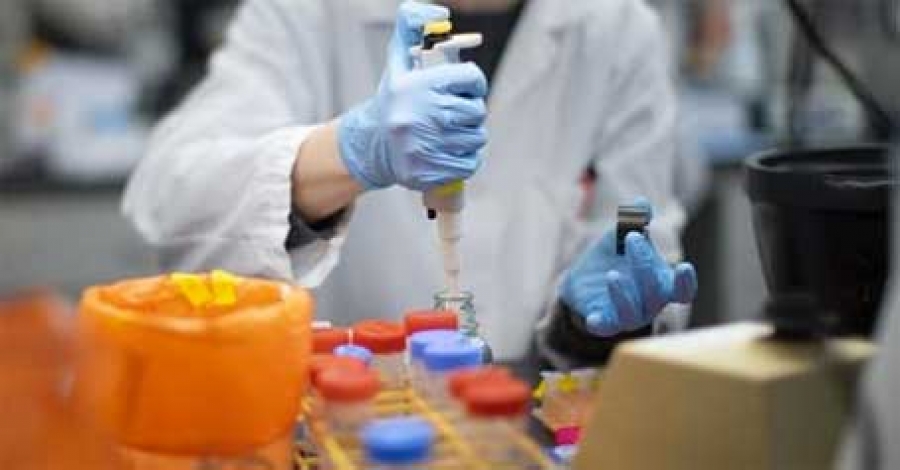 News from around the Pacific including the latest Covid-19 situations.

PAPUA NEW GUINEA – The Covid-19 pandemic has prompted calls for the evacuation of refugees detained in Papua New Guinea and Nauru by Australia.

About 210 refugees remain in Nauru and 220 formerly held on Manus Island are now in Port Moresby.

In the PNG capital, Sri Lankan refugee Shaminda Kanapathi said the coronavirus had “dramatically increased anxiety among the refugees”.

“Many people have health problems after seven years of medical neglect. They will be particularly vulnerable to the coronavirus,” he said.

“The health system in Port Moresby will not cope with any outbreak.”

The Refugee Council of Australia agreed that health systems in PNG and Nauru could not withstand full-blown outbreaks.

The council said refugees and asylum seekers should be moved from PNG and Nauru.

Both countries have declared states of emergency in response to the pandemic. As of Tuesday, only one case of Covid-19 had been confirmed in PNG.

In a letter to Jelta Wong, the Catholic Bishops Conference of PNG reminded the minister about the refugees brought there “under a deplorable agreement with the previous PNG government.

They were arrested and then placed in fourteen days of quarantine by the West Sepik provincial health authority.

The land border between PNG and Indonesia has been closed since late January due to prevent the spread of Covid-19.

The West Sepik police commander Chief Inspector Moses Ibsagi said the illegal border crossers are not taking heed of the national government’s awareness on the dangers of Covid-19.

PACIFIC – The Asia Development has given $US1.5 million grants to four Pacific Islands to help with their response to the Covid-19 pandemic.

The grants will be divided between Federated States of Micronesia, the Marshall Islands, Nauru and Tuvalu.

The bank said the money will help alleviate immediate financial, logistical and other constraints to prepare their health services.

The grants are on top of a US$6.5 billion aid package that was announced for Asia and the Pacific last month.

FIJI – The lockdown surrounding the Fiji town of Lautoka has been extended until next Tuesday.

It was imposed after the country’s first cases of Covid-19 were detected in Fiji’s second-largest city.

Health minister Ifereimi Waqainabete told a news conference on Wednesday the extension is necessary to prevent any further outbreak .

He said authorities will conduct intensive testing that will involve house visits and mobile testing stations.

“We know these restrictions have not been easy for many within the Lautoka confined area. But take comfort in knowing that these tough decisions we’re making could very well spare us enormous future suffering,” he said.

“No one wants to see a large scale outbreak of this virus in Fiji. That means making hard calls today that keep this virus at bay.”

Dr Waqainabete said the public response to voluntary fever clinics has been disappointing.

Fiji has five confirmed cases of Covid-19, a number that’s remained unchanged since the 25th of March.

EASTER ISLAND – Rapa Nui, or Chilean administered Easter Island, has confirmed another three cases of Covid-19 coronavirus, bringing its total to five. The island has been in lockdown since Thursday. An indigenous Rapa Nui resident says those affected are Chilean migrants who all live in the same house.

NAURU – Nauru’s Covid-19 preparations are set for a boost with Taiwan donating a testing machine.

Since declaring a State of Disaster, Nauru had also received aid from other partners to respond to the pandemic.

It said Australia had provided about US$60,000 for the purchase of testing kits and the World Health Organisation had supplied personal protective equipment.

Nauru Airlines had suspended all passenger flights except for a fortnightly return service to Brisbane.

Freight flights continue as normal but all ships must spend 14 days at sea without contact with other vessels before entering Nauru’s port.

President Lionel Aingimea said no cases of the coronavirus had been detected in Nauru.

“We are doing all that is necessary to ensure we remain free and if it does not come to our shores we are ready to meet it and contain it.”

SAMOA – A Samoan national representative rugby team is having an extended stay in New Zealand after being caught in the lockdown on their way home from Australia.

The Manuma Samoa had gone into self-isolation in Auckland after returning from their Rapid Rugby season opener in Perth last March.

However once New Zealand’s lockdown was implemented and flights restricted, the team was stuck.

The CEO of Samoa Rugby, Faleomavaega Vincent Fepulea’i, said the ManumA Samoa players had all been tested for Covid-19.

“They’ve all come back negative but they’re staying there possibly for another three to four weeks I guess and the Union is providing them accommodation and meals while they’re up there for the next four weeks,” Faleomavega said.SOLOMON ISLANDS – Police in Solomon Islands have arrested and charged a 44 year-old man for posting misleading information about Covid-19 on social media.

Police said the man posted on Facebook that there was already a case of the coronavirus in Solomon Islands.

Police said this is not true and the country has no confirmed cases of Covid-19.

The supervising assistant commissioner for crime and intelligence, Patricia Leta said the man has been charged with spreading false rumours and released on bail to appear in court on 14 April.

“It is a serious offence to spread false rumours that cause public disharmony.”

“So be careful and make sure your facts are correct before disseminating any information for public consumption especially on Facebook,” Ms Leta said.

WALLIS AND FUTUNA – A cargo ship is due to dock in Wallis today before it sails to Futuna, bringing in much needed supplies.

The French territory has so far been spared the Covid-19 outbreak and some customary leaders oppose any outside contact.

Also today an Aircalin jet from New Caledonia is due to arrive to deliver more than a ton of medical supplies.

The aircraft will carry no passengers to Wallis despite hopes of people stranded in New Caledonia that they could return home.

The public broadcaster said the plane may transport some people from Wallis to Noumea as part of efforts to repatriate travellers stranded away from home.

New Caledonia has launched a repatriation programme after earlier closing the border because it had saturated its facilities quarantining arrivals.