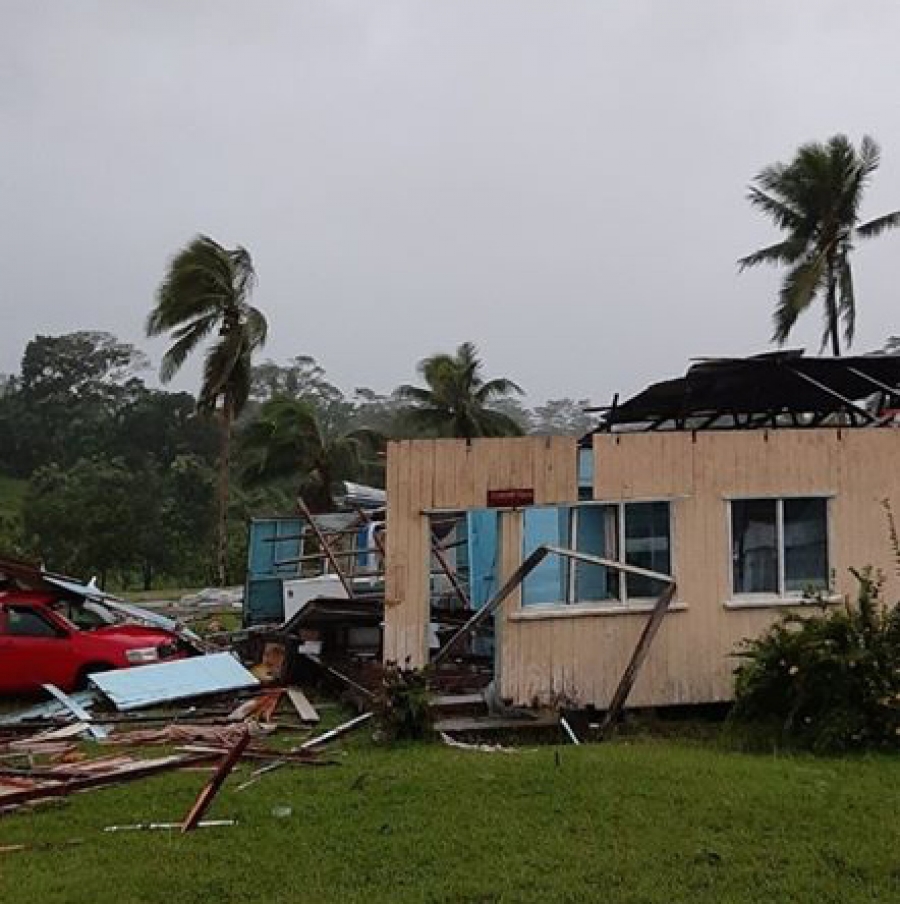 Effects of Tropical Cyclone Harold is being felt in most parts of Fiji.

Mr Funaki told Fiji Village that the big the concern are the damaging winds and heavy rain.

He said there is also the concern of flash flooding of low-lying areas.

A Tropical Cyclone warning is in force for the Southern Parts of Viti Levu which includes areas from Momi, Nadroga through to Pacific Harbour, Kadavu, Beqa, Vatulele, Matuku, Vatoa and Ono-I-Lau.