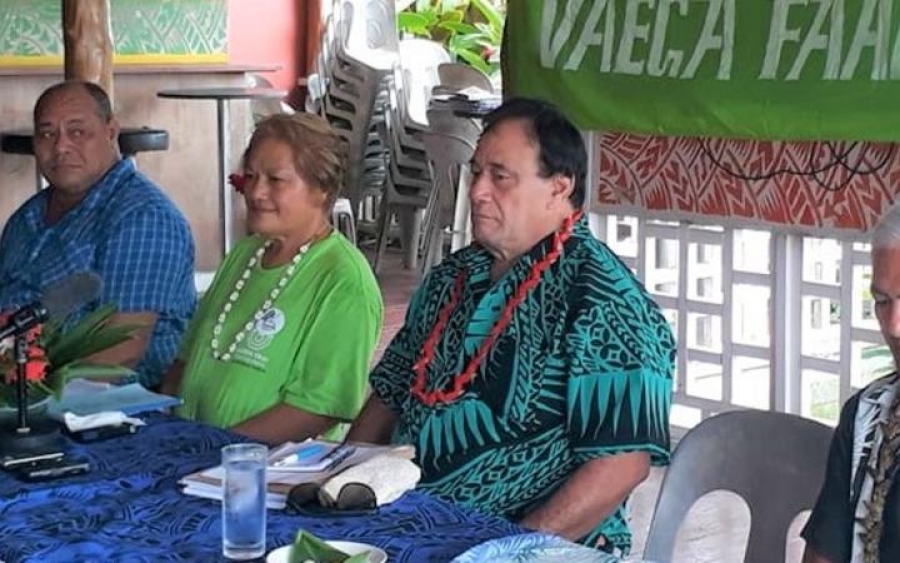 The Samoa First and Samoa National Democratic parties support the Samoa Law Society and the Judiciary's opposition to the three bills now before a Parliamentary committee.

The leaders of the two parties raised deep concerns over the rapid way the government processed the bills, especially amendments to the constitution which would give independence to the Lands and Titles court under a separate jurisdiction.

He referred to some seven years of consultations before the current 1981 Lands and Titles court Act had been passed in Parliament.