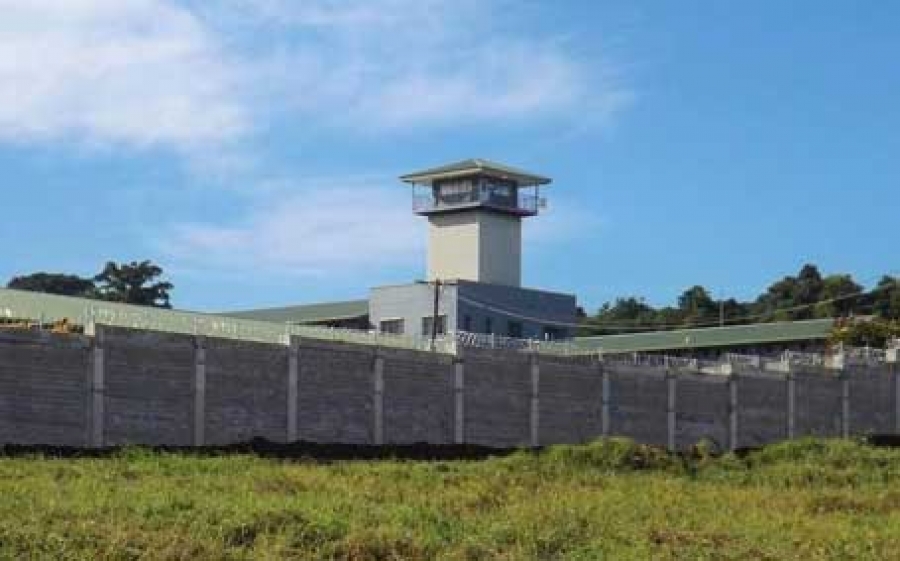 The troubled prison system in Samoa is again under the spotlight after a brawl in one of the cells landed five inmates in hospital in Apia with injuries sustained from an improvised weapon on Tuesday.

"Four prisoners are back at the prison after they were treated for injuries. One prisoner remains at the hospital for further observation," said Fuiavailili.

He said the incident happened in a different cell from the one that staged the recent mass prison breakout.

That breakout resulted in Cabinet handing Samoa Police Service the reins of the country's prison system, and led to the resignation of Prisons and Corrections Services Commissioner Taitosaua Edward Winterstein.

Parliament will meet this week and is expected to pass new laws reverting back to the old practice of police managing the prison system.

A prison system that Fuiavailili said has "so many issues."

"As I said before, we are inheriting the prison and its many problems. Some explosive stuff going on at the prison."

He is police Superintendent Soloi Iosefa.