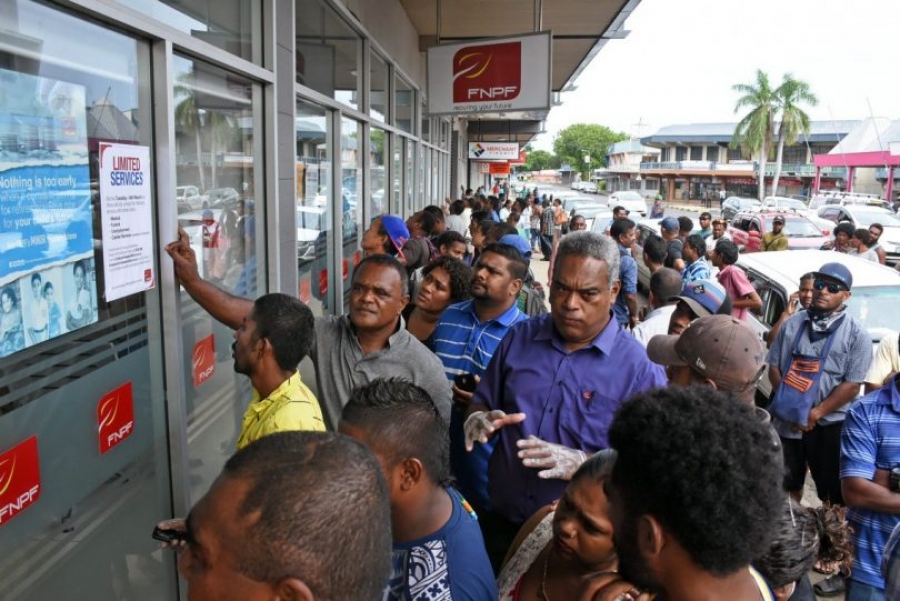 The Pacific has been warned to prepare for a ‘long-term battle’ against the Covid-19 coronavirus as reports from Fiji say armed soldiers are patrolling the streets.

PACIFIC– The World Health Organisation’s head for the Western Pacific said the region’s countries should be ready for large scale transmission of Covid-19.

Takeshi Nakai warns the epidemic is far from over and people should be prepared for a long-term battle.

Bridling against war-like terminology being used in the efforts to contain the virus, the Coalition for Human Rights in Fiji said it is concerned at reports of armed soldiers on the streets enforcing the government’s Covid-19 measures.

The military is working alongside the police during lockdown and curfew restrictions in Fiji.

People that do not follow the 10pm-5am daily curfew can face up to two years imprisonment if they are convicted for Disobedience of Lawful Order, the government has warned.

A total of 49 people were arrested for breaching curfew hours on Tuesday night throughout Fiji. Police had earlier arrested 68 people after the first night of curfew on Monday, the Fiji Times reports.

Commissioner of Police Brigadier-General Sitiveni Qiliho said the majority of those arrested were found loitering in public places while some continued to move around without any proper documentation of authorisation from their employers.

“This is not the time for the military to be displaying arms. And having arms in public places at this time is a show of heavy-handedness and really unnecessary. This just fuels public fear and intimidation.”

The WHO’s Dr Nakai said tracing and quarantining contacts quickly as well as stopping physical interaction was helping in the battle against the virus.

“But we need to be clear that even with all of these measures, the risk will not go away as long as the pandemic continues. Rather, these measures can buy us valuable time to prepare for large scale community transmission,” Dr Nakai said.

Fiji rights advocate Singh said while the coalition understands the importance of protecting citizens, responses must also protect the rights of the people.

She said images of soldiers with guns outside the National Provident Fund office in Lautoka on Monday were uncalled for.

In a statement, he said the army was called in to assist police control a situation where more than 200 people had crowded the National Provident Fund office demanding to withdraw their money.

Police had to intervene and ask people to return to their own homes.

Naupoto urged the public not to be afraid as the soldiers were there to provide security.

He said soldiers who were assisting police curfew operations would not be armed.

Singh welcomed Naupoto’s assurance but she urged the government and law enforcement authorities to cease intimidation tactics as the first response to such situations.