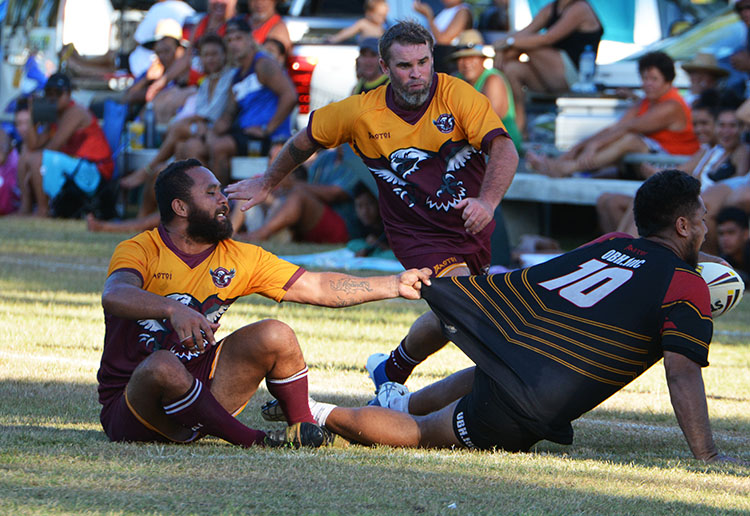 Last year’s competition was cancelled after a couple of rounds due to the Covid-19 pandemic.

Avatiu Eels were leading and Cook Islands Rugby League awarded the 2020 championship to them.

But Charles Carlson, the president of Cook Islands Rugby League Association, said they had to reconsider their decision and declare last year’s competition “inconclusive”.

“The contentious issue for the Championship 2020 was tabled at the CIRL meeting on Monday represented by the CIRL executives and Club representatives,” Carlson said.

“It was earlier decided that the Avatiu Eels be awarded the Championship 2020 because they were leading the competition at the time before it was cut short by Covid-19.

“Some clubs did argue the decision because the championship was cut short and the finals has always been determined by a grand final. After a brief discussion at the meeting it was unanimously agreed that the National Competition 2020 be declared inconclusive.”

“CIRL was caught off guard by the event hence the hasty decision made without proper thought and consultation given before decisions were made. This is an issue to be further discussed and the executives expected to come up with guidelines in determining the outcomes of such events.”

In the reserves grade, the visitors thrashed the Sea Eagles 50-4 while in the under-19 grade, the Bears overcame the host 26-16.

In the other premier match played on Friday, Avatiu Eels defeated Aitutaki Sharks 48-22 at The Swamp. Both teams were locked at 14-all at the break.

The round two competition will kick off with the Sea Eagles hosting the Sharks tomorrow followed by the Bears versus the Panthers and Eels versus the Bulldogs clashes on Saturday.