Iro signs on at the Sharks until 2024 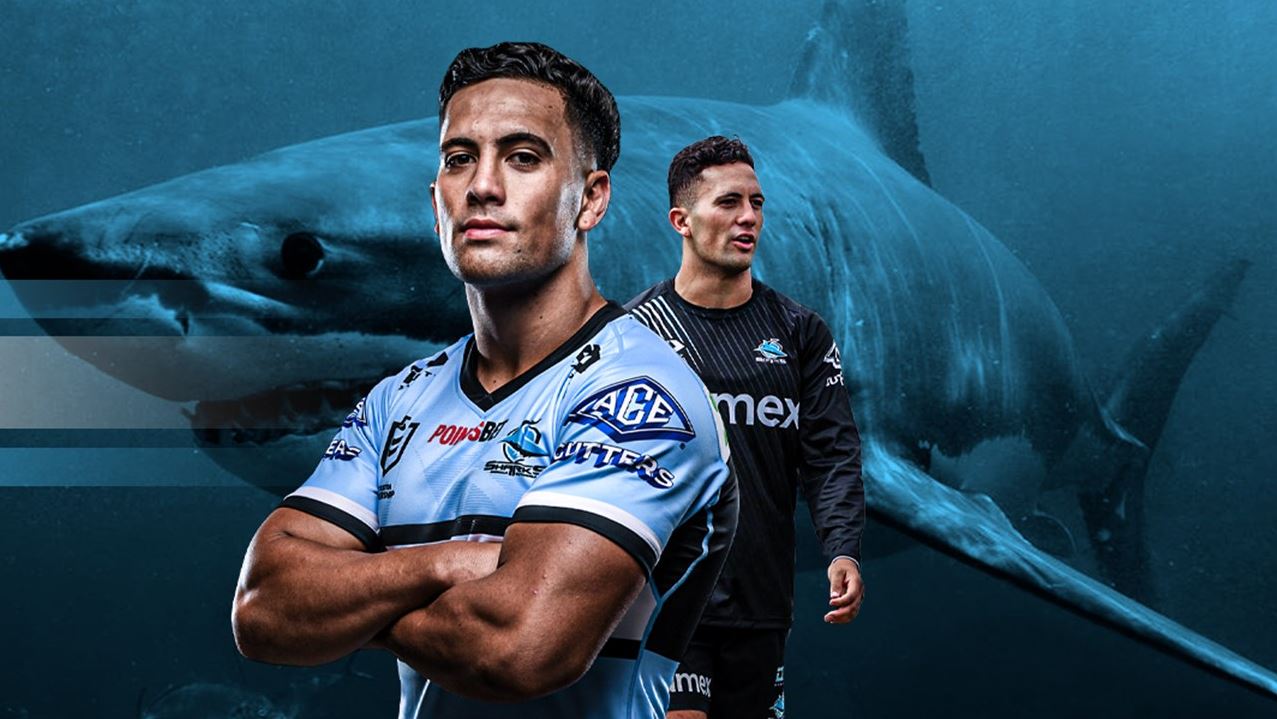 A standout with the Newtown Jets this season in their climb into first position on the KOE NSW Cup ladder, young outside back Cook Islander Kayal Iro has signed a new contract with the Sharks, one that ties him to the Cronulla Club through until the end of the 2024 season.

Iro, who played for the Cook Islands against Samoa in the recent Pacific Test match, has been promoted into the Sharks top 30 for the remainder of the 2022 season and then becomes a member of the full-time NRL squad for the two years to follow.

An aggressive ball runner and strong defender, Iro was pleased to have secured his immediate playing future and was looking forward to what the next few seasons might bring.

“I’m very happy and stoked to be here for the next couple of years,” Iro said. “I’m pleased to get it done so now I can focus on my next job and to hopefully get a run (in the NRL) under Fitzy.”

In congratulating Iro, Cook Islands Rugby League president Charles Carlson said: “This is very good news for us seeing these young players come through the NRL system. Kayal has already got three international tests under his belt plus World Cup Nines and no doubt helped attract interest from NRL.”

“A fantastic role model for our local players starting his career as a six-year-old for the Arorangi Bears and being the smallest player on the field. Look at him now signed up for the Sharks.”

After seeing limited game time in Jersey Flegg and NSW Cup competitions over the past few years due to the Covid disruptions, the 2022 season has seen the 22-year-old Iro amongst the leading players for a Newtown team sitting in first place on the points table.

In 16 matches for the Jets so far this year he has scored 11 tries, while Iro also features in a number of other statistical categories, where he is first in run metres for the entire competition, almost 200 metres clear of the second-placed player, and fourth for line breaks.

With an impressive pedigree, as the son of Kiwi international Kevin, Iro has already tasted international rugby league in representing the Cook Islands a month or so ago, in what was a proud moment for him and his family.

“I’m a proud Cook Islander, it was a real emotional week. My father and my brother came over, it was the first time I’d seen them in two years,” he said. “I grew up in the Cook Islands, Rarotonga. My dad was a big name, so hopefully I can follow in his footsteps and make him proud.”

Iro joins he likes of fellow young guns in Jesse Colquhoun and Tom Hazelton, in addition to the likes of Matt Moylan, Jack Williams and Braden Hamlin-Uele, to have recently signed contract extensions as the Sharks build a roster for next season and beyond.