Commemoration held in Tahiti for politicians on a flight that vanished 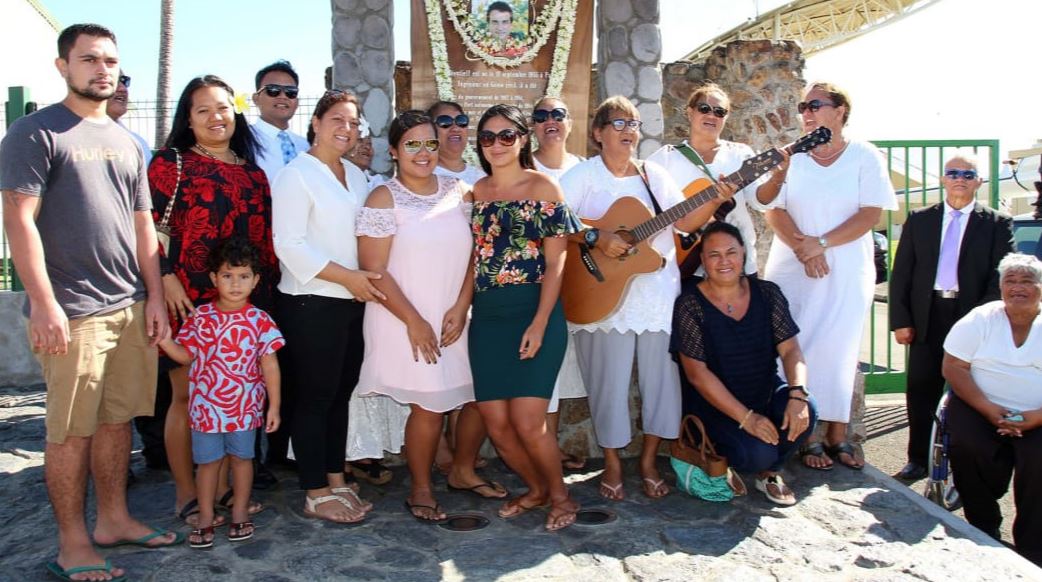 A commemoration has been held in French Polynesia to mark the 20th anniversary of the disappearance of a leading opposition politician in the Tuamotus.

Boris Leontieff, who headed the Fetia Api party, was among four politicians travelling in a small plane on a campaign trip when it disappeared without a trace.

The commemoration was held in Arue where Mr Leontieff was the mayor.

The case was closed 11 years ago after investigations failed to conclude why their plane vanished, with theories suggesting the pilot lacked experience and might have encountered fuel problems.

The politicians' wives had approached the French president to explore if the United States took satellite images of the Tuamotus at the time of the presumed crash.

Nine years ago, a court rejected a request for compensation to be paid to the widow of Boris Leontieff.

Her lawyer, James Lau, told a local newspaper that it was established that Mr Leontieff was under surveillance by the secret service of then-president, Gaston Flosse.

Mr Lau said the same spying effort was directed at Mr Leontieff's advisor and journalist, Jean-Pascal Couraud, who also disappeared without leaving a trace in 1997.