Pathologist due to start on backlog of post-mortems in Samoa 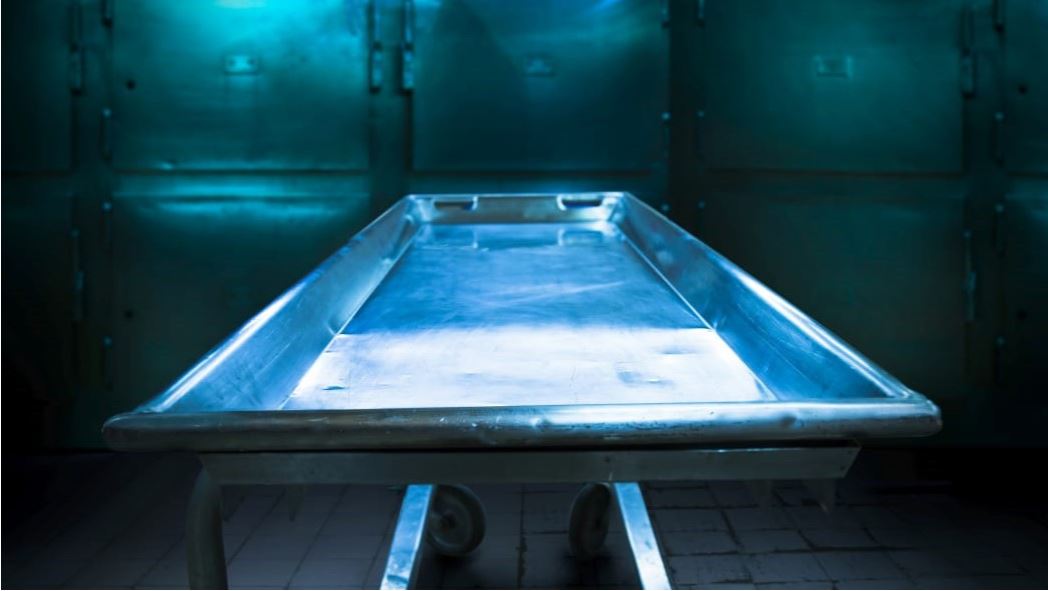 Eight Samoan families will soon be able to finally bury relatives who have been in the Tupua Tamasese Meaole hospital morgue, after the arrival of a pathologist to perform post-mortems.

Acting Police Commissioner, Auapa'au Logoitino Filipo, confirmed the arrival of a pathologist from Fiji who will be here for two weeks.

He said one of the bodies in the morgue has been there since August 2021 as well as a mother who was killed by her husband while pregnant last December.

A special medical team from China had to be brought in in 2020 to handle many cases that had piled up with some dating back to the 2019 measles epidemic.

Earlier this year a call was made for a full-time pathologist.

The then acting Police Commissioner, Papalii Monalisa Keti, said at that time the problem needed to be addressed urgently.

Samoa has been without a pathologist for more than 20 years and had engaged the service of New Zealand or Australian pathologists to conduct post-mortems.

In 2021, a commercial cooler had to be brought in to help with congested conditions at the morgue.