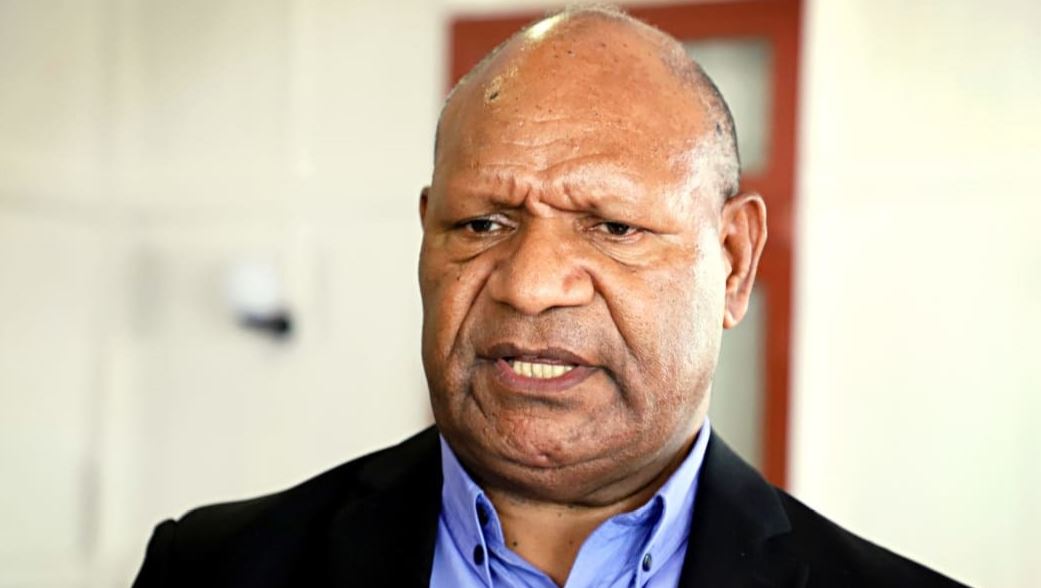 There is now a total of 3,499 candidates, surpassing last election's 3,340 and very different from the preliminary list of 2,351.

The National reports that Morobe nominated the most women at 22, with Central at 15 and the capital at 10.

In Moresby North-East, there are 76 candidates, while 75 are lining up in a Chimbu seat.

By contrast the Bougainville provincial seat has just six candidates.

The campaign has already been tarnished by violence: two men were shot dead last week in a clash between supporters of two political parties in Morobe province.

During the violence vehicles, market houses and other properties were destroyed.

Chief Electoral Commissioner Simon Sinai has called on all candidates and supporters to respect each other during the campaign period and not to incite violence and trouble.