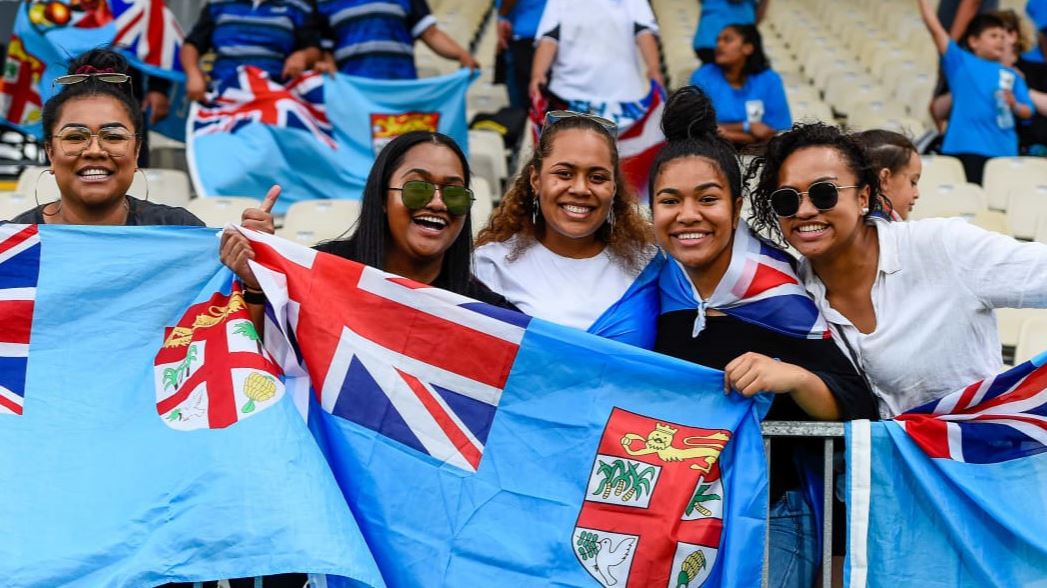 Fiji fans turned out in Christchurch to watch the Bati beat the PNG Kumuls. Photo: PHOTOSPORT

The Fiji National Sports Commission has given $US250,000 to the governing body.

The Commission's executive chairman Peter Mazey said it hopes to give a lot more money in the future to help the sport in Fiji.

He said the sport has been greatly affected by covid-19.

The Fiji National Rugby League said the new funding will allow it to finish preparations for the test against Papua New Guinea this month and for the World Cup later this year.

Naiqama to captain Fiji against PNG

Kevin Naiqama will captain Fiji Bati in the upcoming Pacific Test against Papua New Guinea, with Viliame Kikau his deputy.

The pair are among 15 NRL players in a 30-man squad named for the June 25 Test at Sydney's Campbelltown Stadium, which will headline a double-header also featuring Samoa and the Cook Islands.

Naiqama was first appointed captain of the Bati in 2016 and led the nation to the 2017 World Cup semi-finals.

Players based in the northern hemisphere, including Korbin Sims and Kane Evans were not considered.

The squad, which will go into camp next Monday, June 20, includes four players from the Fiji domestic competition.

PNG women's footballers playing against men ahead of Nations Cup

Papua New Guinea's women's team are playing friendly matches against local under-18 men's teams as they prepare for the Oceania Nations Cup next month.

The Cup, which is being held in Fiji, will determine which of the nine Pacific sides go on to the intercontinental play-offs for a place in the Women's World Cup later this year co-hosted by New Zealand and Australia.

PNG, who are the top-ranked side in the region, are hopeful of playing international friendlies in Asia or Australia at the end of this month before the Oceania Nations Cup from July the 13th.

As co-hosts New Zealand do not have to qualify.

The Samoa government has farewelled Team Samoa for the Pacific Mini Games in the Northern Marianas later this month.

Team Samoa consists of local and overseas based elite athletes who will be competing in Athletics, Beach Volleyball, Golf, Tennis, and Weightlifting.

The team is made up of 21 competitors and 11 officials led by Chef de Mission, former Pacific Games gold medalist in tennis, Sulā Tagifano So'onalole-Sam Chong.

For the first time in games history a Covid officer is part of the management team in Henrietta Aviga Merciette.