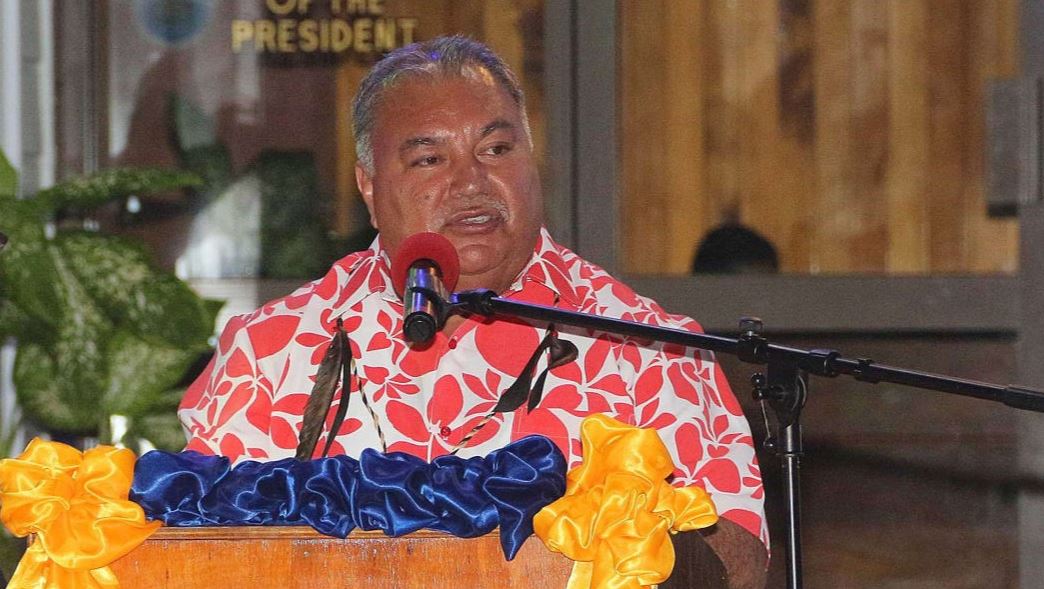 A cyber law in Tonga, targeting social media abuse, has been enforced for the first time.

According to the court ruling, the offender published a video where he falsely accused the complainants of selling methamptamine at their business establishment.

The ruling found that an arson attack on the business had been encouraged in the video.

The court sentenced the defendant to a suspended eleven months' jail term.

The Commonwealth secretariat has confirmed it is sending an observer team to Papua New Guinea to monitor the country's national election, scheduled to start July 2.

The ten-member group, which will be led by the former President of Nauru, Baron Waqa, will stay until the completion of the three-week electoral process.

Commonwealth Secretary-General Patricia Scotland said the group would provide an independent assessment of the election and work together with the people and government of Papua New Guinea to strengthen their democratic process.

"I applaud Papua New Guinea's resolve and commitment in holding this election, despite the many challenges that come with undertaking an activity of such immense value," said Scotland.

"As always, the deployment of this observer group demonstrates the Commonwealth's commitment to supporting electoral democracy in member countries and a recognition of the right of individuals to participate in democratic processes through the credible, inclusive, and transparent elections that shape their societies."

The Tongan Government has renewed a state of emergency in the Kingdom until July 4.

The country has been in a state of emergency since the eruption of the Hunga Tonga-Hunga Ha'apai volcano on January the 15th.

Current restrictions include a midnight to five am curfew and the closure of night clubs.

Samoa's tourism boss gets the sack

The Samoa cabinet has terminated the services of the Chief Executive Officer of the Samoa Tourism Authority, Fa'amatuainu Lenata'i Suifua.

TV1Samoa reports that Fa'amatuainu was advised of the decision in a letter from the deputy chairman of the authority's board, Tuiataga Nathan Bucknall.

The letter advises that the Minister of Tourism, Toeolesulusulu Cedric Schuster, told the board of the Cabinet decision.

Fa'amatuainu has been on leave since February while an investigation into allegations of misconduct against him was carried out.

He had reapplied for his job in February after his contract ended.

March in Suva for oceans

About 200 people have marched in Suva this morning to mark the annual World Oceans' Day.

The celebrations are being organised by the Office of the Pacific Ocean Commissioner and is currently being held at the Civic Centre in Suva.

Fiji's fisheries minister Semi Koroilavesau will deliver a keynote address at the event.

They are training new recruits and senior non-commissioned officers in a two-to-four month engagement.

In a release the Defence Force said the instructors are assisting the Fiji military to deliver lessons based on international best practice and standards.

New Zealand will continue to support maritime safety in the Pacific over the next four years.

In delivering the programme, the Pacific Maritime Safety Programme team will work with Pacific Island governments and communities to improve maritime safety through supporting changes in systems, attitudes and underlying safety culture.

Pacific Maritime Safety Programme Manager David Billington says these sorts of changes are likely to have a generational impact.