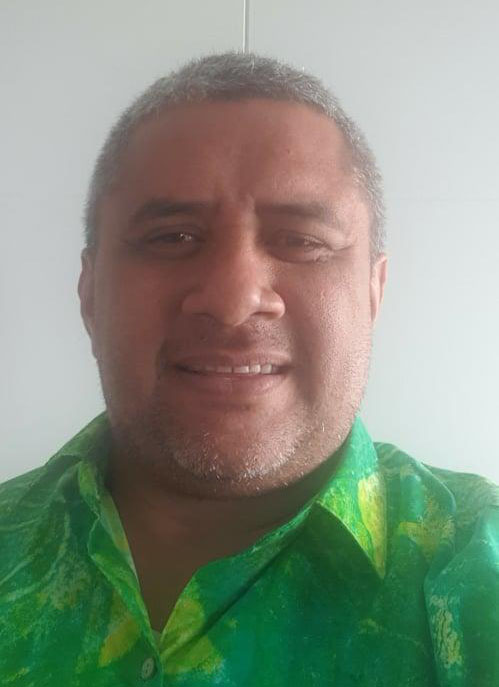 A group of Cook Islands Olympic team members locked down in New Zealand are planning to keep it healthy despite the return of takeaways.

After five weeks at alert level four, Tāmaki Makaurau woke up to an easing of Covid restrictions on Monday.

At level three, cafes, restaurants and takeaways have reopened for contactless pick-up, delivery or drive through.

Middle distance runner Alex Beddoes is staying with his grandmother in East Tamaki.

While he does enjoy a burger or slice of pizza, the two-time Olympian won’t be found in the McDonalds drive through anytime soon.

The 26-year-old has another reason to be virtuous. He’s intending to compete at the Commonwealth Games and World Athletics Championships in 2022 and has been pounding the pavement every day during lockdown.

“Obviously I’m not training with anyone (else) apart from (Monday) when my neighbour asked if he could join in my sprint session running up the street, so that was kind of funny,” he said.

“He just jumped on the other side of the road and we were just running hill sprints.”

Team Cook Islands chef de mission John Paul Wilson is staying with his aunty and cousins in Mangere during the Covid-19 lockdown.

He’s enjoyed helping out in the kitchen over the past four weeks, since being released from MIQ, and has no plans to change his routine at level three.

“I’m a bit worried about all these takeaways opening then we might just get too lazy and just go down the road and pick up something that’s not that healthy eh? You’re better to have a home meal than getting takeaways.” Wilson left Rarotonga on July 15 to attend the Tokyo Olympics and said he “can’t wait to go home” and be reunited with his family.

He’s among 368 Cook Islanders in New Zealand awaiting repatriation flights back to Rarotonga.

Auckland will spend at least two weeks in alert level three and the building contractor is hopeful he’ll be able to get home soon and get back to work.

“It’s hard because it’s mainly all hands on in Raro. At the moment it’s just leave without pay and just trying to survive here,” he said.

“Lucky we’ve got assistance from the Cook Islands government, our consulate and all that – food parcels and a gift card.

“We did ask if they could help with financing because I’ve got bills to pay back in Raro but at this stage there’s nothing at the moment.

“Hopefully we can go home in another two weeks but hey it might just go a bit longer. I hope these cases go down faster for us to enable to go back home early.”

All returnees to Rarotonga will have to spend an additional few weeks in hotel quarantine before being released back to normal life.