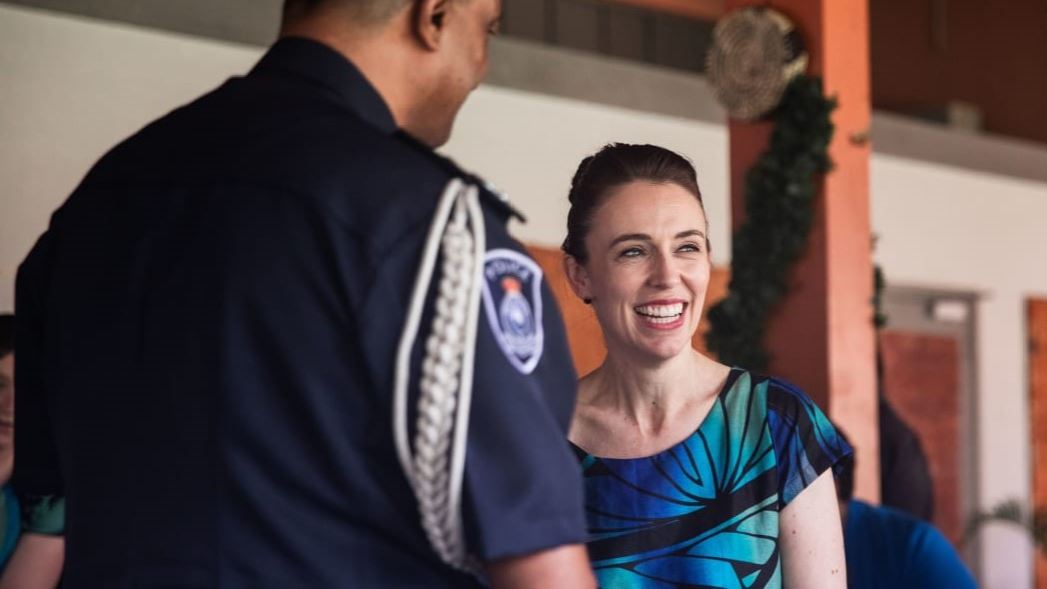 The government has announced it will give $12.6 million to the Fiji Gender Action Programme to boost support and services for curbing violence against women.

Prime Minister Jacinda Ardern and Foreign Affairs Minister Nanaia Mahuta, who are in Fiji as part of the Pacific Islands Forum, announced the funding this morning.

"This will deliver increased support to a wide range of services such as those that responded to and prevent violence against women through to programmes that supporting exchange and mentoring between female New Zealand and Fijian Members of Parliament," she said.

"The funding will also expand work undertaken by the Fiji Ministry for Women, Children and Poverty Alleviation to ensure Fiji's public service agencies have policies that are responsive to and empower women."