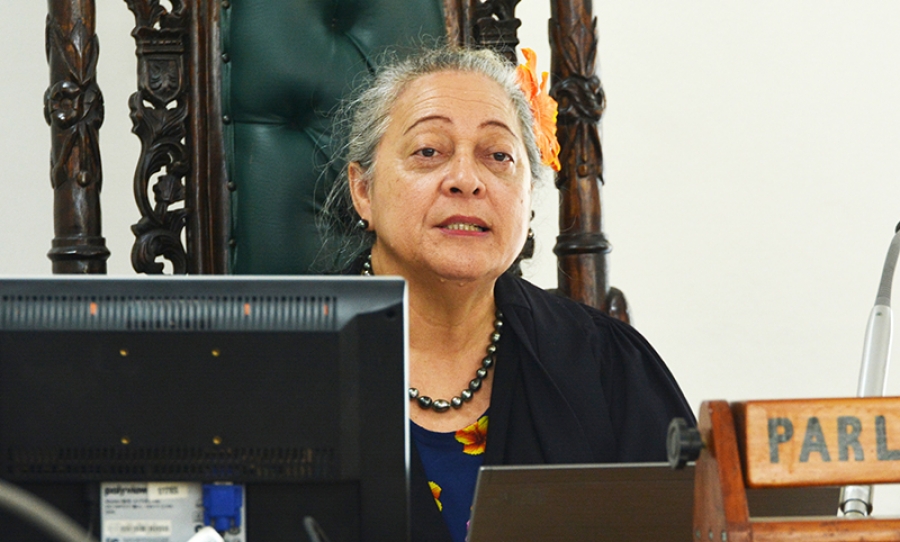 In her ruling, Rattle said the headline was unfair and the use of the word “demand” in the first paragraph was inaccurate. The newspaper had earlier acknowledged that “demand”, though correct, was a poor word choice, and apologised for it to the Speaker.

Rattle noted the newspaper’s editor took responsibility for the headline and introduction; she acknowledged the reporting was accurate and so it would be unfair to ban the journalist involved.

Rattle issued a warning to Cook Islands News and said if it happened again, regardless of who wrote the headline or article, the journalist would face being banned.

Cook Islands News editor Jonathan Milne welcomed the Speaker’s confirmation that Kumar’s reporting about MPs seeking the spousal travel allowance was entirely accurate. "He is a good and principled journalist."

He acknowledged the description of MPs as “demanding” the spousal travel allowance was poor word selection on his part, and reiterated his apology for that.

“We respect the Honourable Speaker Niki Rattle and are grateful for the time she took to carefully consider this matter.”

He said, the paper disagreed with the criticism of the headline.

He expressed concern at the Speaker’s warning that if she was unhappy with reporting in the future, she would be quick to ban any reporter involved.

“I fear this may have a chilling effect on fair and accurate reporting of matters of public interest.”

Such a ban would be at odds with the Cook Islands' constitutional protection of freedom of speech and expression, he said.