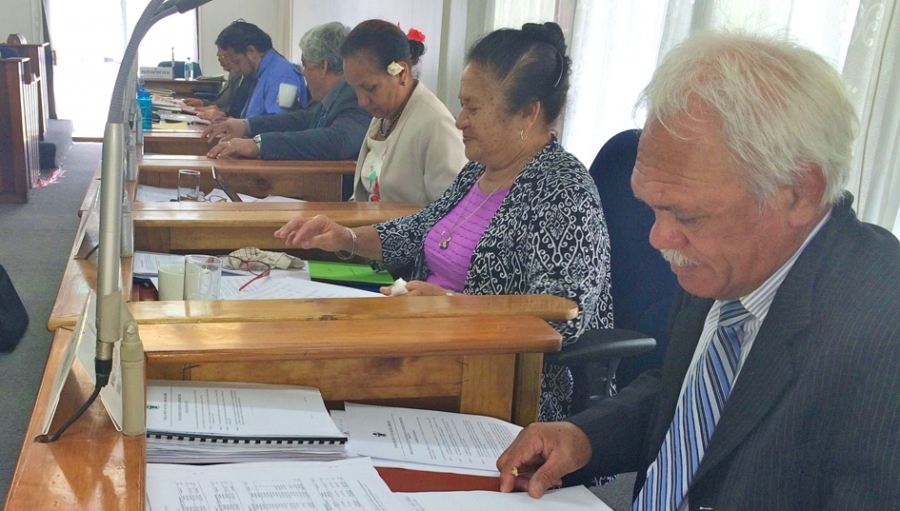 The Government fought back against criticism from the opposition as the second reading of the latest budget continues.

“There is no free lunch when you are dealing with China. The more reliance, the more we will have to make compromises.”

But Deputy Prime Minister Teariki Heather hit back in Parliament yesterday saying that it was the opposition that began the Cook Islands relationship with China when the Democratic Party was in power.

Prime Minister Henry Puna also said the merit of the Bill needs to contrast with the “bashing” they were getting from the opposition.

“They are trying to create a phobia against China… but their phobia of China started from them.

This country can enjoy an association with China.”

Puna said he was meeting with the President of Peoples Republic of China in Fiji in two weeks – an opportunity to “strengthen the relationship with China”.

The second reading of the budged will continue this week.

BUDGET – AT A GLANCE

$13 million will be spent on health

$14 million will be spent on education