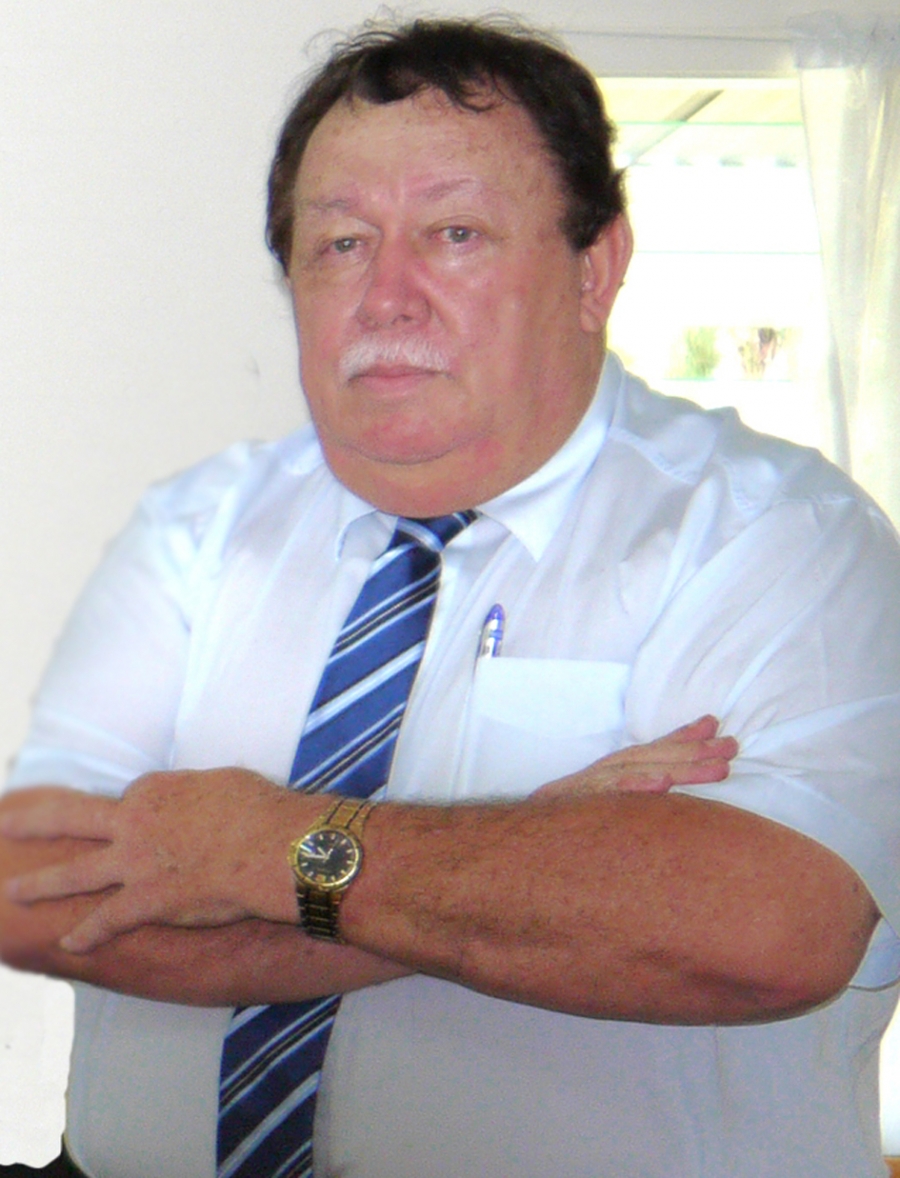 Lawyer Norman George is slamming the conduct of police in relation to two key investigations involving two of the nation’s leading politicians.

George, who said he was speaking as a senior barrister of the Cook Islands bar, did not mention specific names, however, he did not deny the politicians being described were Prime Minister Henry Puna and Atiu Member of Parliament and Cabinet Minister Nandi Glassie.
Without disclosing names, Police have confirmed collisions occurred with “high profile” individuals. In both cases, members of the public came forward in identifying the politicians and their alleged involvement.
According to police reports, on Monday August 25, a pickup driver - later identified by a member of the public as Glassie - allegedly collided with a motorcyclist in Tutakimoa, sending him into a nearby hedge without reported injuries. Alcohol as a factor in the collision was ruled out by police.
And earlier this month, PM Puna was identified as having been involved in a collision, also in Tutakimoa.
A car, said to be driven by Puna, proceeded through an intersection, colliding with a motorbike causing the driver to come off the bike. According to a police report, the motorcyclist did not receive any injuries although he complained of pains to the left side of his body. He was later accompanied to hospital by the PM and discharged.
Again alcohol was not involved, said police at the time.
Investigations are believed to be ongoing, and a number of factors have prompted George to raise concerns about “the integrity and ethical standards of our front line police.”
“There are a number of reported incidents involving ministers of the crown that started about a month ago and are continuing into the present,” he said over the phone yesterday.
He said he believes there have been “protracted delays” in potentially having the cases come to court, prompting allegations that the politicians may be receiving preferential treatment.
“Senior politicians are involved, cabinet ministers are involved. ... this is where there appears to be alternative treatment,” he said. “The law is blind.”
Without describing which incident he was specifically referring to, George said bystanders had reported that alcohol was indeed a factor in one of the collisions. He said he believed a breath test was undertaken, however, the driver cheated the test with the officer willingly turning a blind eye.
One particular method of manipulating such a test includes holding ones breath and exhaling quickly, allowing a driver to “... defeat the test by giving little puffs.”
“I have reason to believe that the breath test carried out in one particular accident may have been compromised,” said George.
In another case, he said police have not proceeded because the driver has asked for action not to be taken.
“The police have the absolute discretion to make a decision,” he said. “Accidents are not consent related ... if it occurs, it becomes the duty of the police to carry out investigations.”
Penalties for conviction of offences such as excess breath alcohol, reckless driving, and causing injury while driving under the influence, and causing injury can be punished with 12 months to 10 years in prison, with fines of up to $10,000.
Under the Electoral Act, he said an MP can lose his seat after being convicted of a crime resulting in a prison sentence of 12 months or more.
“I am concerned when these senior ministers are being given preferential treatment ... the law enforcement is giving me grave concern.”
Questions regarding both investigations were forwarded to police yesterday.
In a letter to CINews published in September regarding a collision between a former Australian Senator visiting the island and a local resident, Commissioner Maara Tetava wrote: “The application of laws in the Cook Islands by the Cook Islands Police Service is done without ‘fear or favour, malice or ill-will’.
“(Officers) who do not comply with their oath of office will be subject to disciplinary investigation and action or prosecution action if a breach of the criminal or any other law is committed.”