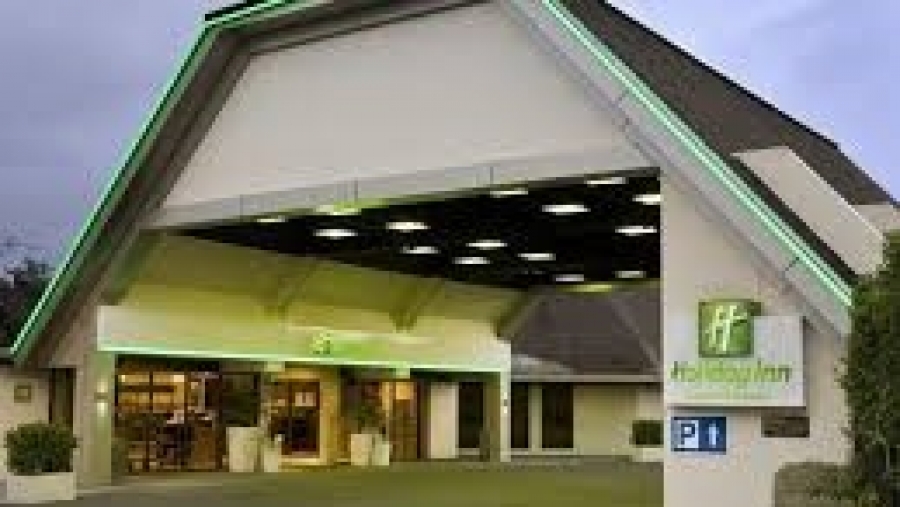 The Holiday Inn near Auckland Airport was to have opened today as a quarantine centre for returning Cook Islanders - but that is now uncertain.

Cook Islands High Commission has sent an urgent email to Cook Islanders in New Zealand, warning them to "shelter in place" and not make their own way to the country's quarantine centre near Auckland International Airport.

It comes ahead of a New Zealand Government meeting at which Jacinda Ardern and her Cabinet are expected to decide whether to accede to the supervised quarantine centre at the Mangere Holiday Inn.

Cook Islands Prime Minister Henry Puna had announced the Holiday Inn plans, and invited Cook Islanders to make their way there – but without New Zealand’s sign-off.

His comments in a live address to the nation on Thursday caused concern for both New Zealand authorities and Cook Islands residents in New Zealand. New Zealand Government advised him that his direction was at odds with the emergency lockdown restrictions in New Zealand, which restrict people’s movements.

Two days later, Puna has not yet clarified his advice - but Piakura Passfield, first secretary of the Cook Islands High Commission, emailed Cook Islanders who are trying to leave the country, including the Golden Oldie Mamas netball team self-isolating at the Atiu Hall in south Auckland.

"I have taken the liberty of emailing you all as I’m aware that many are anxious about arrangements going forward and have not yet received an update from Ministry of Health about the next steps regarding supervised quarantine."

"For your awareness, we have received an update that the NZ Government has advised that all of our stranded Cook Islanders/residents should shelter in place for now, given New Zealand’s alert level 4 status."

Passfield said officials were "working round the clock" to finalise arrangements for those stranded in New Zealand. "However for now, reemphasising the New Zealand government’s advice, and iterating that for the time being, everybody is safest staying where they are.

"If any of you are struggling due to the unintended extra time being spent in New Zealand and therefore away from your normal income, please see the attached sheet outlining the whanau ora support partners that are in place to help Pacific families affected by Covid-19. Please get in touch with your local partner if you need to access Covid-19 support."

New Zealand residents are prohibited from moving around, except for short trips to their local supermarket and for exercise. Police are visible on the streets and breaches can be punished by fines or prison sentences.

The New Zealand Cabinet will decide whether the rules should be changed to allow Cook Islanders living under a one-month lockdown to legally move into the provided accommodation at the Holiday Inn.

The supervised accommodation is part of a new protocol to help ensure the Covid-19 virus isn’t brought here with returning Cook Islanders.

The New Zealand Cabinet decision will help clear the air for hundreds of confused Cook Islands residents who were under the impression they will be heading home next week after finishing up 14-days of self-managed isolation.

Thomas Tarurongo Wynne, who has been working to help the returning Cook Islanders in Auckland, said they did not want to take the virus home to Rarotonga, and were hurt at comments that they were flouting the lockdown rules.

“They are afraid because the virus is real, it is here and climbing every day, and for that reason there is a greater reality of self-isolation, because their lives and the lives of those in their hostels, hotels and houses are counting on them doing the right thing," he said.

“That is the stark reality for the 140 Cook Islands people caught here in New Zealand, for us here it is life or death.”

But exactly how the ‘supervised quarantine protocol’ Puna referred to will link to current New Zealand health and lockdown measures is yet to be seen.

More than 200 Cook Islanders who have self-isolated as part of the New Zealand arrival, or before flying to Rarotonga, or both, have registered in the last few days with the High Commission.

Many, like the 38 Golden Oldies delegates hoping to fly home in April from their 14 days isolation at the Atiu Hall, are happy to accept food, bedding and medical support but refuse to risk police arrest by heading into the prepaid hotel.

Puna has urged Cook Islanders to get behind the process, and check on the official government Covid-19 pages for more details.