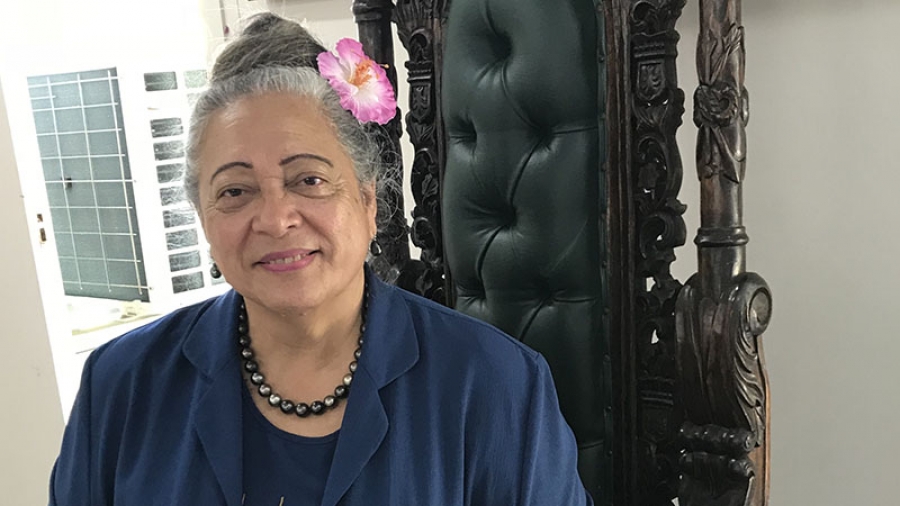 Parliament’s Speaker Niki Rattle will announce today whether she will bar the Cook Islands News political editor from Parliament.

And she will make a ruling on whether she considers a Cook Islands News article was unfair or incorrect, in its report on MPs seeking payment of their spousal travel allowance.

MPs have asked her to exclude journalist Rashneel Kumar, who wrote the article.

Yesterday Prime Minister Henry Puna and Opposition leader Tine Browne also expressed unhappiness with the editor, who is responsible for deciding what articles to publish and writing the headlines.

Their unhappiness was prompted by the publication of an opinion column in which a former Parliamentary Clerk, John Scott, described Parliament as a “cowboy operation”.

The Speaker issued an invitation to the newspaper’s editor Jonathan Milne to attend tomorrow. She said he was welcome to attend Parliament any time or day as there was no motion regarding him or anyone else.

A motion was passed last week by the majority of MPs criticising a report by Rashneel Kumar.

The article entitled, “MPs seek allowance top-ups in downturn”, quoted Opposition MP Terepai Maoate Jr seeking payment of his spousal allowance entitlement, and asking whether outer island MPs living in their constituencies were entitled to the same privileges as those living on Rarotonga.