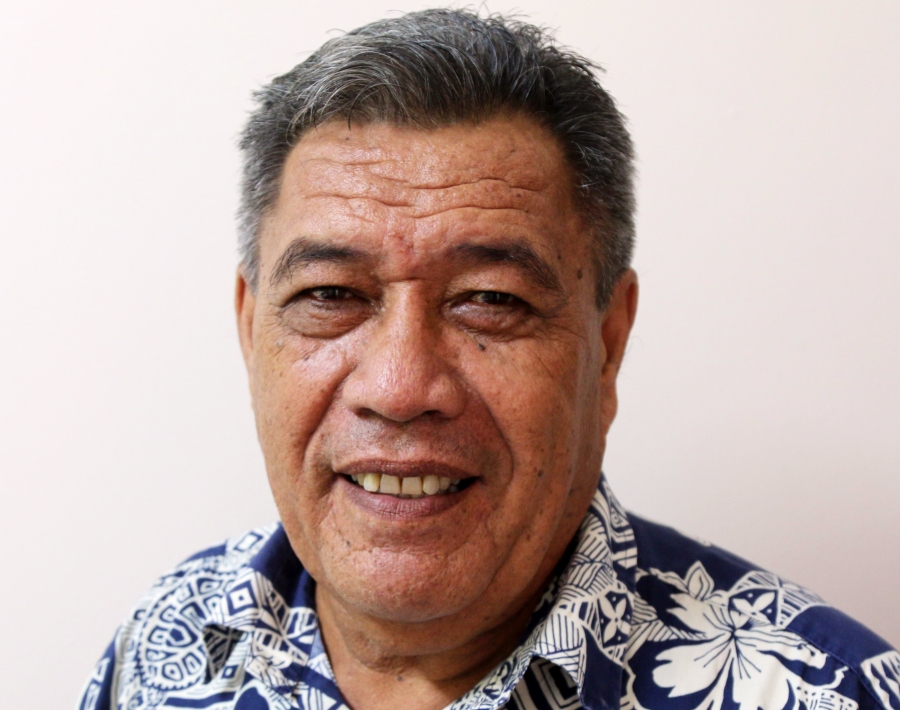 Former Penrhyn MP Wilkie Rasmussen doesn’t have to be told that the weather can’t be controlled.

He’s knows it’s just part of life when it comes to living on a small tropical island paradise.

But he still believes the Cook Islands Government could have done more to organise the transportation of hundreds of returning Northern Group islanders to their home islands for the Festive Season.

Limited transport options to the Northern Group in December 2019 and delays in the departure of Tongan vessel, Taka-I-Pomana meant Rasmussen could no longer make the trip to Penrhyn either.

The ship was set to depart at 3pm on New Year’s Eve, but due to the tail-end of ex-tropical Cyclone Sarai hitting the western side of Rarotonga on January 1, the boat couldn’t leave until Thursday January 2.

He wasn’t the only one who had to change their travel plans.

Rau Joe Niukore, who returned from Australia to spend the Christmas, New Year period in Penrhyn also had to abandon traveling to his home island.

“It’s just as cheap to fly after all these delays,” he said. “No good.”

Rasmussen’s wife will start in a teaching role in Penryhn later in January and will fly over to the Northern Group island on January 20. While they decided against the boat trip, their cargo was still on board Taka-I-Pomana.

“Unfortunately I had to change my mind. The changes had eaten away into my free time,” Rasmussen said.

“I hope to fly over at some stage for a quick visit and plan to get there early so I can prepare our house for my wife and granddaughter before they arrive.”

It follows on from Rasmussen’s public condemnation of Minister of Transport and Penrhyn MP Robert Tapaitau, who Rasmussen said had left his own people high and dry.

Deputy Prime Minister Mark Brown responded and said because of the tragic loss of a young boy on a Taio Shipping vessel, the Cook Islands Government simply couldn’t and wouldn’t risk people’s lives by travelling on ships that were not compliant with safety standards.

At present Taio Shipping has a licence to carry a maximum of 12 passengers on vessel MV Grinna II. MV Lady Moana and MV Maungaroa are registered for cargo operation only.

After more than 20 years of transporting thousands of Northern Group people to their home islands, Josh Taio said carrying passengers was no longer viable for their business.

In preparation for transportation of Northern Group people to their home islands, the government put out a tender in October last year but only received one response.

However, Brown gave reassurance to the people of the Northern Group that the government was committed to improving domestic shipping

Minister of Transport Robert Tapaitau didn’t respond to requests for comment before deadline.

Rasmussen said he was not surprised by Mark Brown's response to his criticism of the government and Penrhyn MP Robert Tapaitau, Minister for Shipping appalling handling of shipping to the Northern islands.

Rasmussen has vowed to continue with criticism until he sees some action.

“It was sad to watch the faces of mothers and fathers light up when they were told about the Tongan vessel but that withered into a look of doubt and laments of poor treatment by the government,” he said.

“Who else should they blame? A government that does not care and uninterested in the welfare of Cook Islanders?”