Sale ban is to save reef fish 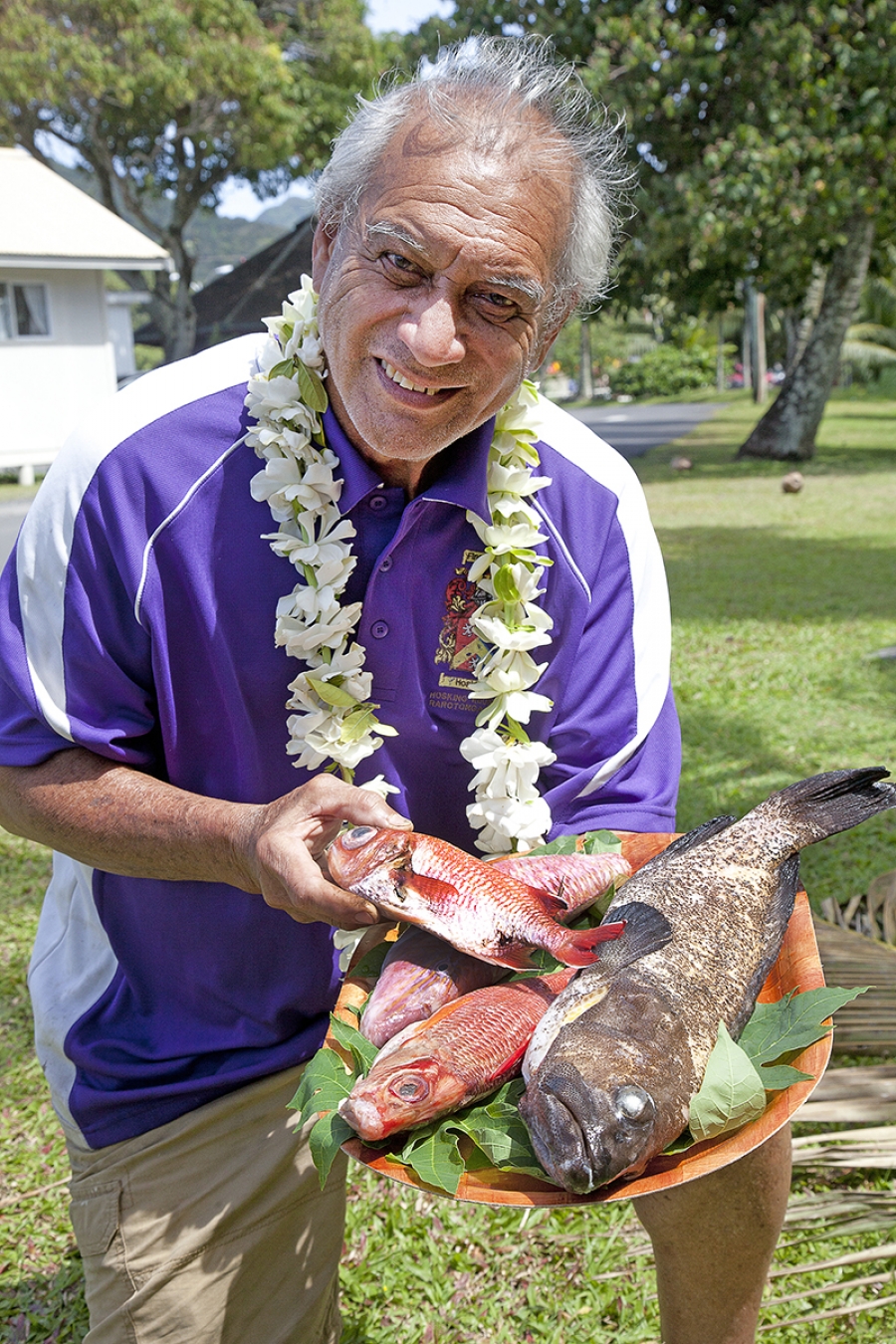 Manihiki has banned the transportation of reef fish to Rarotonga for sale.

The ban has angered a fish merchant at Punanga Nui market who is threatening to challenge the decision in court.

Pastor Ngarima George has sold reef fish at his hut for locals to enjoy, accompanied by fresh coconut cream and kinaki “This news is very disappointing,” he said. “What about the people of Manihiki who are trying to earn a living?”

Manihiki mayor Ngamata Tangi Napara, with the support of the island’s council, set in place the ban last week.

Napara said there was no problem with people sending reef fish to Rarotonga for their families to consume – but they could not condone selling them for commercial gain.

“Ocean fish such as tuna, maroro, paara, mahi mahi are is fine to be sent to Rarotonga to be sold.”

“We want to conserve our reef fish for the generations to come,” he said. “We monitor our fish with the assistance of our Marine officers, it is written in our by-laws that reef fish must not be sold commercially.”

Napara said their decision was made when they became aware of people on Rarotonga selling reef fish.

Ngarima George acknowledged there was a ruling in place prohibiting the export of paua to Rarotonga for commercial use, but said he’d never before heard of a reef fish commercial ban in Manihiki’s by-laws.

In the past reef fish has been sent to Rarotonga for Manihiki vendors to sell to sustain their income, the fish has not been exported overseas.

“All of a sudden the council comes up with this new ruling, this is not good for our people.”

George does not have reef fish in stock; he is adamant he will continue to pursue the issue and seek legal counsel with the support of several relatives.