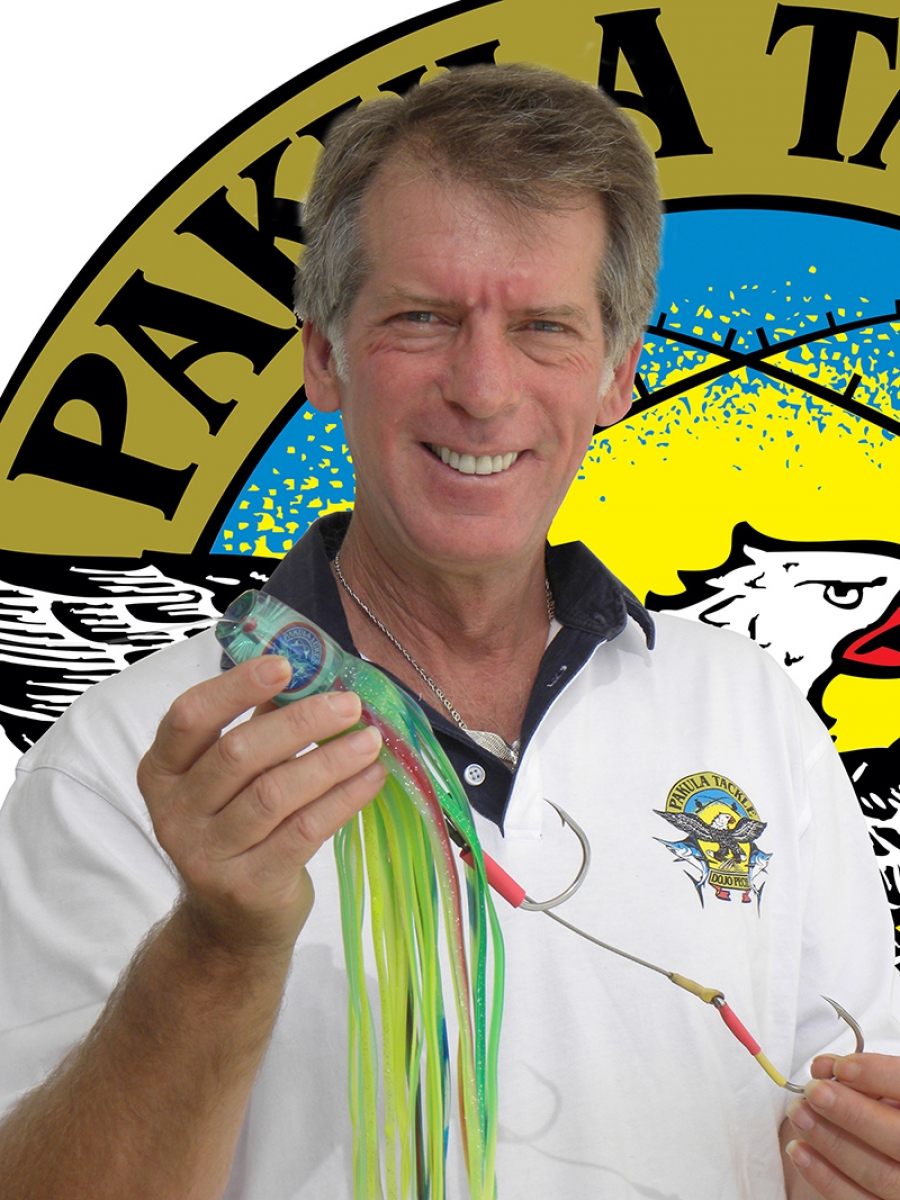 Club president Clive Baxter announced Pakula Lures &amp; Tackle Australia has been selected as the official lure and tackle sponsor of the first open marlin tournament to be held in Cook Islands waters.

As a special added attraction in the lead up to the tournament, Pakula will give a free pre-tournament seminar on big game and marlin fishing techniques for all registered boat captains and anglers.

Topics will include finding fish, what a true marlin lure pattern is and how to get it right and using the ocean current to your advantage.

This exclusive fishing class with Pakula will take place at 1pm next Saturdayat the Aitutaki Game Fishing Club.

Baxter said Pakula was a world-famous fishing educator. “Having his support will help put Aitutaki on the map as one of the world’s top game-fishing destinations and quickly make our new marlin tournament known to sport fishermen around the world.”

Pakula’s original trade was textile design and production where he honed his skills in design and manufacturing. But his true passion was always fishing.

As a teenager, he began to make his own custom-made big game fishing lures.

Fellow fishermen were amazed at how good Pakula’s lures were at catching fish and soon started asking if he could make lures for them as well.

So he gave up his “day job” and decided to try his hand at creating top of the line fishing tackle and lures full time.

Soon his unique lure designs, including the now legendary ‘Lumo Sprocket’, gained the attention of top game fisherman across the globe from New Zealand to Mexico, the Bahamas and beyond.

Pakula’s lures were so effective at catching big game fish that Pakula Lures and Tackle quickly became known as one of the top fishing lure companies in the world.

Still today, after more than 40 years in business, Peter Pakula is considered one of the finest big game fishing lure designers and manufacturers the sport has ever seen. So much so that there is not a serious big game fisherman anywhere in the world who does not have at least a few Pakula brand lures in their tackle box.

To register for the tournament or for more information call club treasurer Kimiora Ngapare on 57599.