Pukapuka workers get their jobs back 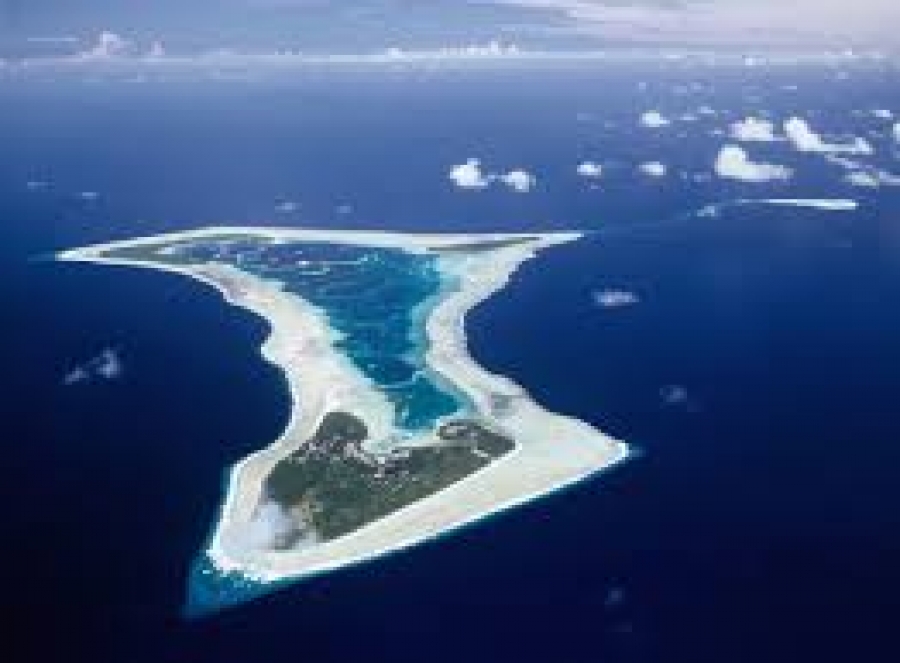 The Pukapuka 6 have been reinstated in their jobs.

The Public Services Commissioner has overturned the politically-motivated dismissal of six men from their island government jobs.

Commissioner Russell Thomas ordered that the men be reinstated immediately and given back-pay.

Pukapuka executive officer Pio Ravarua was found to have broken the law when he sacked them.

Noting the close-knit nature of the community, Thomas acknowledged the dismissals caused much distress and anxiety for everyone on the island.

It was important the re-integration of these employees back into the island government be handled with sensitivity, so they were all treated with dignity, he said.

Thomas said in the future, workers’ performance must be managed through clear measures and indicators.

One resident on the island said yesterday: “The gentlemen are very happy to be back at work and doing what they are told to do; they are very thankful to those who have assisted them in their plight.”

The reinstatement was a huge relief for the workers and their families, said opposition MP William Heather.

“I’m really pleased that after bringing the unfair sacking of these workers to public attention at the beginning of the year, the Public Service Commission office got involved and now the issue has finally been resolved and they have all been reinstated.

“With the majority of Pa Enua income earners being public servants, anything that will affect the government’s ability to get funds in six months’ time to continue operations is going to have a huge impact on our outer islands families,” said Heather.

Heather welcomed the resolution of the Pukapuka sackings, as it removes financial worries from the affected families at this time, he said.

“As the shadow minister for the Public Service Commission, I will be keeping a look out that government workers are treated fairly by their superiors.”