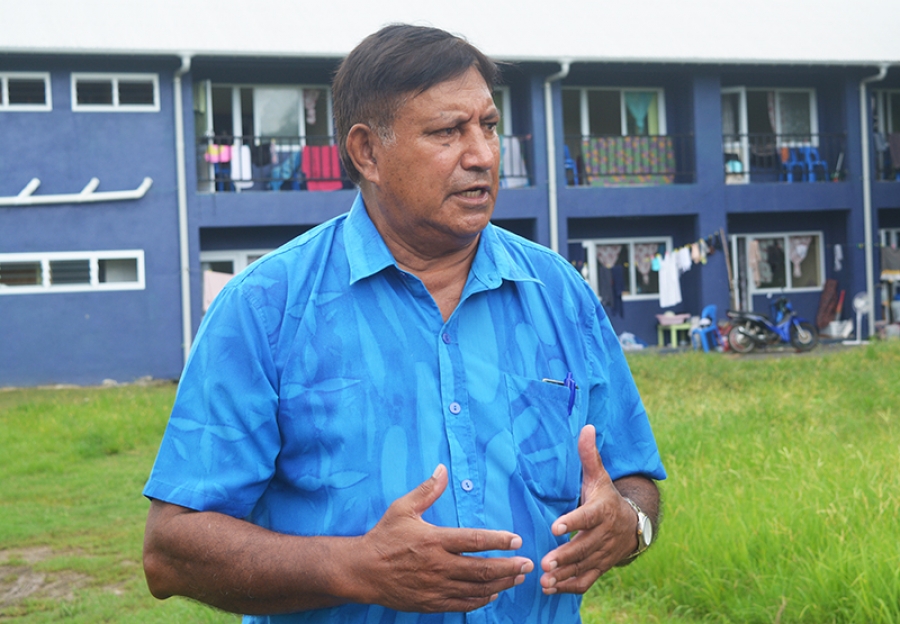 The committee overseeing the construction of Palmerston House has set July 8, 2019, as the opening date of the building.

Palmerston Hostel Trust chairman and Queen’s Representative Tom Marsters said July 8 was a significant date for the people of the northern group island.

Marsters said that was the date when the late William Marsters landed on Palmerston Island with his family and workers in 1863.

“July 8 is a significant date for the family and that’s why we are targeting that date,” Marsters said.

This week the committee members together with the Palmerston island community are working on clearing the land on which the hostel will be built.

On Monday next week, preparation for the groundbreaking ceremony will take place followed by the actual ceremony on February 13.

Marsters said one of the bottlenecks over the years had been getting the different parties to agree on a reasonable concept.

He said they were interested in a place that was adequate for their family.

“One of the reasons for the delay has been trying to agree on a concept. Of course the issue of the funds is an ongoing thing and it’s a real challenge because we are a small island and our population is much smaller,” Marsters said.

Marsters said they have also decided to use their own people to build the hostel.

“I can also say for the sake of our family overseas, who have particularly requested this, our own sons and our own builders will build the place.

“We had a good meeting last week and this week and they (the builders) are ready to go.”

Marsters said the new hostel would solve the accommodation challenges that people from Palmerston faced when they visited Rarotonga.

“It’s been a real challenge over the years. Like every second year, the outer islands come for Constitution Celebrations and they move around different places from this hall, here and there, all these years.

“Hopefully in July and August this year for the Constitution Celebrations, our people coming here will have a place of their own to live in.

“This is the same with our families coming from overseas, they will have a place to stay. It’s not about just us in the Cook Islands, the building is intended for the Marsters family and their friends.”

Palmerston Hostel Trust media liaison officer George George called on the people from Palmerston living on Rarotonga to rally their support behind the project.

Palmerston is the only island without a hostel, from the 10 that were granted a piece of land at the National Auditorium area.