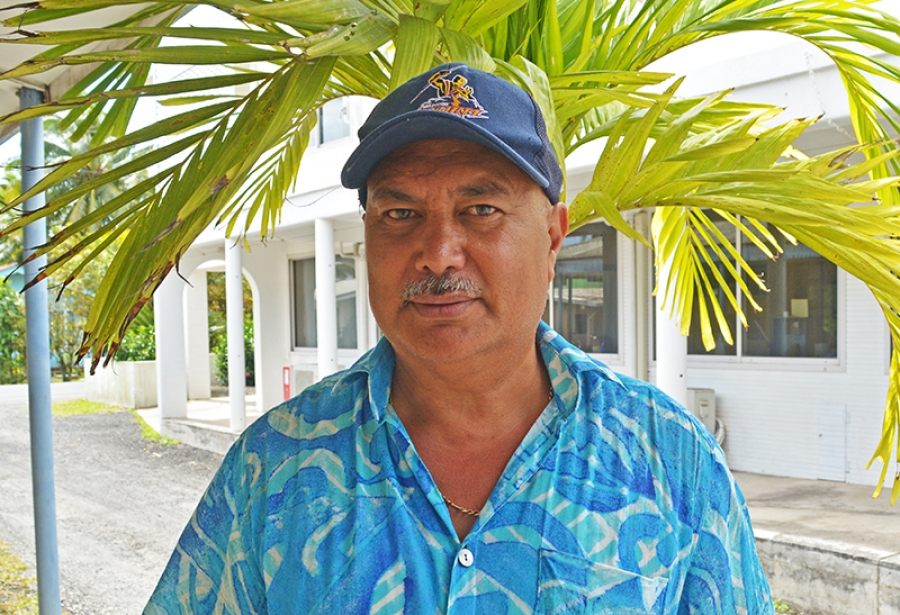 Charlie Rani is the new executive officer of the Mitiaro Island Government. His major focus will be development of agriculture on the island. 18082113

Development of agriculture on Mitiaro will be the key focus of its Island Government’s new executive officer Charlie Rani.

Rani, who will formally start in his new role on September 6, will take over the post from Tuakeu Tangatapoto. Tangatapoto is now the Mitiaro MP after winning the June 14 general election under the Cook Islands Party banner.

“My wife is a market vendor and she sells various produce, from taro, kumara, nu and others,” said Rani.

“I have a deep passion for agriculture and I want to take that passion to Mitiaro to help develop agriculture on the island.”

His vision has already received some major backing from the Ministry of Agriculture, which signed a memorandum of understanding (MOU) with the island governments from the southern group earlier this month.

The MOU would enable the ministry to help the Pa Enua with their existing agriculture programmes.

“I would also like to encourage people to move back to the Pa Enua. Those who are interested, either in private or public sector, should be encouraged, because this will help in the development of the Pa Enua,” Rani said.

In confirming Rani’s appointment, Office of the Prime Minister director of the Pa Enua Division Otheniel Tangianau said the new executive officer had applied for the job twice before but was unsuccessful on both occasions.

Rani also applied for a similar position on his home island of Mangaia, as well as in Mauke and Atiu.

“The responsibility of the executive officer is to deliver services of the local government in Mitiaro,” said Tangianau.

“These services include the airport and harbour operations, road, water supply systems and community works, etc.

“The responsibility also includes implementing the decisions made by the island council on the welfare of the island.”

Rani, whose wife hails from Mitiaro, said he was excited with the opportunity and looking forward to furthering the work done by his predecessor in the development of the island.

The former compliance and monitoring officer at the Business Trade Investment Board has become something of a jack of all trades after working as a translator at the Cook Islands Parliament and the High Court, as well as being a part-time radio announcer with Radio Cook Islands.